Canadian citizens and permanent residents need a visa to travel to Angola, just like most people throughout the world. The Angola tourist visa is valid for 30 days and must be used within 60 days of approval. Angola is believed to be joining the KAZA visa program in the near future. Transit visas are not normally required if you are not leaving the airport.

The Climate of Angola

Angola is located in tropical Africa, and can be devided into five climate zones. Like most tropical countries, it has a dry season and a rainy season. The climate zones are:

All parts of Angola experience a cooler "winter" from June to September and a rainy "summer" the rest of the year. In the north, there is a lot more rain than in other parts of the country.

For most of Angola, the rainy season lasts from October to May, though it is extended in the far north of the country.

The dry season in Angola is typically hot as well, but the heat and dryness both depend on which climate region you are in - the tropical areas are hotter and wetter even in the "dry" season, the sub-tropical areas are milder and dryer, with the exception of the dessert regions.

The capital and most populous city of Angola is Luanda. Luanda is located on the semi-arid coast.  The table below highlights the average weather for Luanda throughout the year.

Here are some things you need to know about Angola and its cultural traditions. 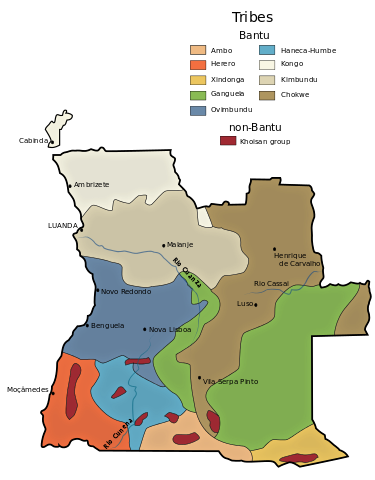 At independence, the new country of Angola selected six of the different tribal languages to be "national" languages, taught across the country. All six languages are from the Bantu family. Those six are:

There are a number of ethnic groups in Angola:

If you would like information on etiquette in Angola, please let us know by completing the form at the bottom of this page. Thanks.

There are 11 types of visas for Angola, which makes it somewhat confusing as to what you need. What most people are looking for is an "Ordinary Visa," the name Angola uses for a regular tourist visa.

All visas must be submitted in person to the Embassy of Angola in Ottawa between the hours of 9:30AM and 3:30PM. (Note: The Embassy closes for Lunch.)

Please see the list of diplomatic missions in Canada below.

Eligibility for an Angolan Tourist Visa

You can apply for a Angolan Ordinary Visa if you are coming to Angola for recreation, sports or a "cultural visit" and you are not planning on staying longer than 30 days.

Requirements for an Angolan Ordinary Visa

In order to get your Ordinary Visa, you must submit the following to the Embassy:

All Canadian passport holders, whether they are holders of diplomatic passports, service passports, with Business and Tourism purposes, are required to get a visa before they can enter Angola.

There is only the Embassy of Angola in Ottawa, where you must submit your visa application in person.

If you would like more health information about Angola, please let us know by completing the form at the bottom of this page.

Travel Alerts for Canadians in Angola

To call Angola from Canada

Area Codes are included in the local number when you dial.

Angola is on West Africa Time (GMT+1). They do not observe Daylight Savings.

Angola uses the Kwanza (AOK). Use the converter below to see how it compares to the Canadian dollar:

You can exchange money at the following places:

The best rates are at the bureaux de changes. It's more likely you will be able to change American dollars or Euros for Kwanzas, rather than Canadian dollars. Be aware that Banks may not have enough Kwanzas to exchange for your dollars or Euros.

Most ATMs do not allow you to access your home bank account. Most ATMs are in Luanda or a few of the other major cities. There are no ATMs outisde of major cities at the moment. Better off bringing cash.

Traveler's cheques are not accepted in many places in Angola. Do not bring them with you.

Credit Cards are not normally accepted at most places, including many hotels and restaurants. A few in Luanda may accept them. Also, the few ATMS will likely not accept your credit cards.

Tipping is not common in Angola, however, as a westerner, with a lot more money than most Angolans, it is considered good form to tip at least a little bit:

Angolan outlets provide electricity in the range between 220 and 240 volts. Many North American appliances are built for only 110-120 volts, so make sure to check before using a socket. (Some appliances may be able to handle 240 volts.)

If your appliance cannot handle over 200 volts you will need both a voltage converter and an adapter. 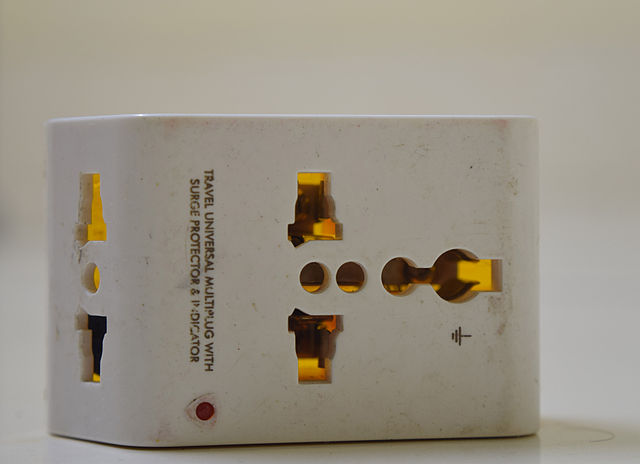 So whether or not your appliances are built to handle 200+ volts, you will need an adapter.

Emergency Information for Canadians in Angola

Lost or Stolen Belongings in Angola

What Happens if Your Wallet is Stolen in Angola

To make a direct call to Canada from Angola, you need to dial 00 plus the country code for Canada (1), followed by the number.

To call Canada from Angola 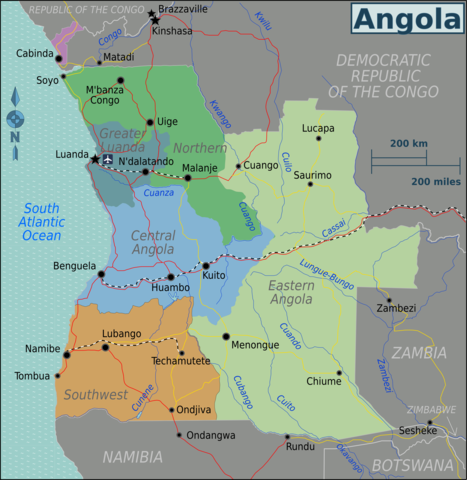 by Burmesedays / Wikimedia Commons / CC BY 3.0

Don't buy a car. Cars often cost nearly double what they would cost in Canada. Rental cars are cheap, but make sure to get insurance. Gas is cheap but hard to find.

Driving is hazardous, both because of a lack of road signs and lights (and overall congestion) and because of the lack of upkeep on the roads, especially during the rainy season. Angola is one of the more dangerous countries to drive in the whorld.

To get more information about driving in Angola, leave us a message in the box at the bottom of this page.

Buses in Angola are privately owned and operated. There is no effective regulation. In Luanda, use TURA (Transporte Urbano Rodoviario de Angola). Most buses are overcrowed and can often be driven very recklessly. There are loads of smaller "minibuses." They are usually blue and white.

Hotels in Luanda will usually provide their own shuttle services.

Taxis are not common in Angola. People normally use minibuses instead of taxis.

Only about 17% of the country has access to the internet, and most of this access is not yet up to the broadband standard.

There are four major telecommunications companies and seven ISPs, some of which are subsidiaries of the telecom comapnies:

There are a couple of internet cafes in Luanda but you are unlikely to find any outside of the capital.

Luanda is considered by many to the Most Expensive City in the World, so shopping is not something you should plan on doing while in Angola in Luanda unless you are very well off.

Outside of Luanda, there aren't malls and shopping revolves more around "African" handmade products and trinkets.

Angolan food has a large Portuguese influence. Pork, chicken and fish are the most common proteins. Rice is a major staple, as is flour. Prominent vegetables include sweet potatoes, tomatoes, onions and okra. 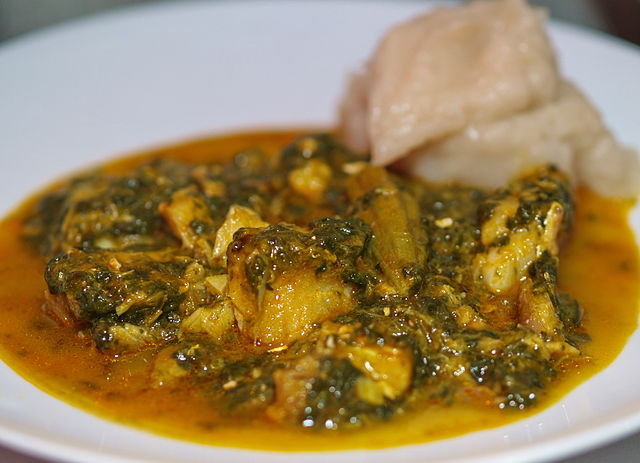 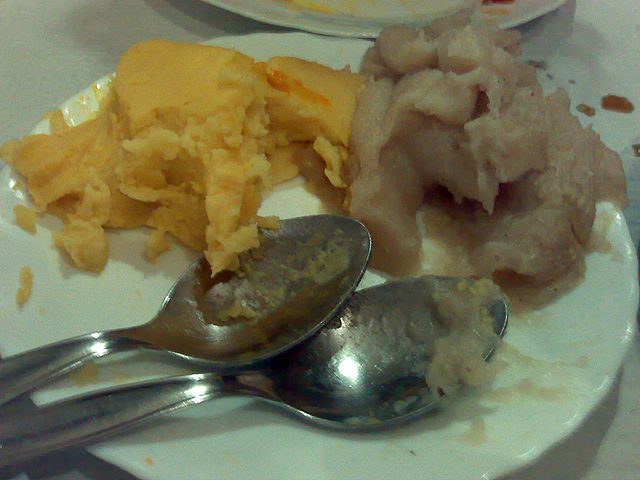 Angolans consume a number of different types of home made liquors. There are is also an Angolan style of beer (regularl lagers are also popular).