Guns Laws: the Difference Between the US and Canada

Despite being a country which shares a lot in terms of cultural heritage with the United States, the Canadian view on gun law and indeed the legal implications of this view differ quite significantly from those of the US. In this article, we’ll take a look at some of the fundamental distinctions between these two neighbouring countries which exist both ideologically and in more practical, legal terms. 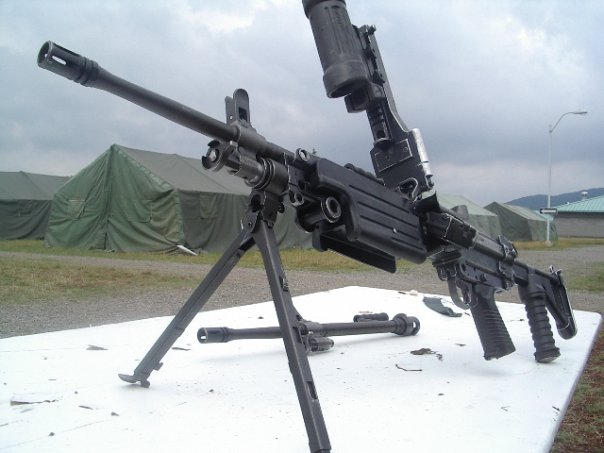 From the earliest days of Canadian Confederation in 1867, Justices of the Peace were able to penalize those who were found to be carrying a handgun without a reasonable justification for doing so. From then, between the 1890s up to the 1970s, amendments to the Criminal Code of Canada (or Code Criminel) introduced further restrictions dealing with more types of firearms. In 1934, legislation first required that handgun ownership was registered with detailed records being kept of the owner’s identity, address, and of the firearm which had been purchased. It was not until 1951 that automatic firearms were required to be registered, and not until 1977 that Firearms Acquisition Certificates (FACs) were required when purchasing any firearm of any type. Controls were also introduced on the sale of ammunition, and anyone applying to receive and FAC had first to pass a criminal record check.

The next major changes occurred in the 1990s when, in 1991, a bill was introduced which demanded that FAC applicants were to pass an additional safety course as well as the background check, and would have to wait for a minimum period of 28 days after having applied before the FAC could be issued. This bill also brought into effect new definitions for restricted and prohibited weaponry, regulations for dealers of firearms, and new Criminal Code offences. Most paramilitary rifles were restricted, as well as some varieties of non-sporting ammunition, and high-capacity magazines for automatic or semi-automatic firearms were also prohibited.

In 1995, the Criminal Code was amended to include the Firearms Act which brought about a new process to replace the FAC system. There was now a central licensing system in place which required the registration of all firearms and license holders, banned small caliber handguns, and required a license to purchase ammo.

Fast forward to the present day, and Canada now has two kinds of licenses available to individual firearms owners: possess-only and possess-and-acquire. 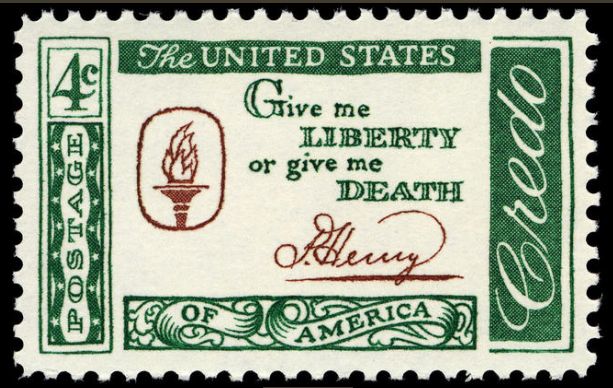 Guns, as you know, were and continue for many to be a founding principle of the American nation. Founded in war, many Americans believe that gun ownership is an essential right, and although a considerable number are in favor of banning guns, to many owning a gun is about far more than merely possessing a weapon: it represents the culturally unique notion of American freedom and essential liberty, as well as conveying the notion that the government is beholden unto its citizens and not the other way around.

This idea that civilian gun ownership is a practical ‘last line of defense’ to invaders, domestic enemies, or a rogue government is highly debatable, but largely irrelevant: it’s the mindset which matters. The ideology that motivates gun ownership is far more interesting than the fairly spurious facts upon which it is based. The Second Amendment was created as a reaction to the tyranny of the age, and intended to ensure that the American people could never again be governed against their collective consent.

Canada, on the other hand, has no such history of firearms. To Canadians, the gun is not the symbol of freedom which it is to many across the United States, and why should it be? Canada was not founded with such concepts at its core, and there is no Second Amendment equivalent to be found in Canadian law, and certainly not in any document designed to set out essential rights. The key distinction here then is one of the American right to bear arms versus the Canadian privilege to do the same. We shan’t be going into which one of these is the better, healthier way to consider firearms, as that’s a rather large, rather contentious can of worms indeed.

Suffice it to say that the product of this ideology can be seen clearly in the respective rates of gun ownership across the two countries. In the US, around 42.8% of households own a gun, whilst in Canada this figure is just 15.5%, with only 2.9% of people actually owning firearms. 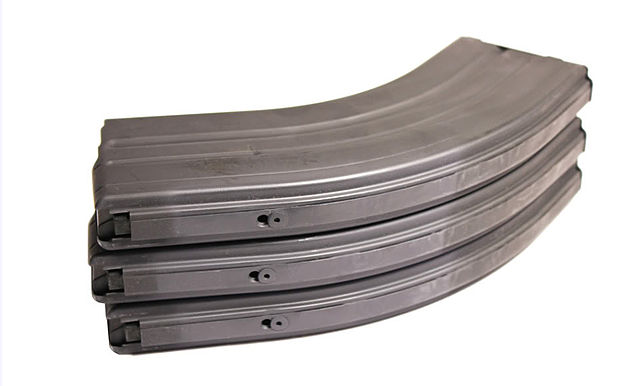 Canada has a stunningly low gun-casualty rate, as you might expect from what we have discussed in this article. In 2009, there were just 0.5 deaths per 100,000 from gun homicides compared to the US’s 10.2 per 100,000, or 31,347 deaths. In present-day Canada, it takes 60 days to buy a gun, and licensing is still mandatory for any firearm owner. Again, there is no legal right to possess these firearms, and potential owners must have taken a safety course, passed a background check which focuses on addiction, criminal, and mental histories, and also have third-party references to vouch for their ownership claim.

Agents in charge of administrating the licensing process are required to contact the next-of-kin and/or spouse of an applicant before the license can be granted, and such licenses are then denied to anyone with a history of domestic violence or other such offences. Automatic weapons are prohibited entirely, as are most semi-automatics; modified handguns, rifles, or shotguns are also outlawed, as are handguns with a barrel any shorter than 10.5 cm.