Should Canadian surrogate parents who had their surrogacy done overseas be worried about their ability to bring their child to Canada?

In the U.S. same-sex couples have recently run into problems with US immigration regulations because of a U.S. State Department interpretation of the Immigration and Nationality Act – a 1952 law passed by Congress – that now considers birthright citizenship to children of American parents born abroad only possible if there is a genetic link between the surrogate child and the parents. The problem also involves the State Department’s view of surrogacy (Assisted Reproductive Technology, or ART). They reportedly view children born abroad under some form of assisted reproduction as being born “out of wedlock”, which means a birth to a couple that is not legally married.

Should Canadian surrogate parents who had their surrogacy done overseas be worried?

While there are already court challenges underway in the USA, including one involving a same-sex couple from California who had both their surrogate-birth children born in Canada, let’s take a look at the laws on surrogacy in Canada and see what rules apply here. In other words, what are the rules that a Canadian couple who wish to have a surrogate child overseas must follow? How do the rules for surrogacy overseas compare to overseas adoptions? 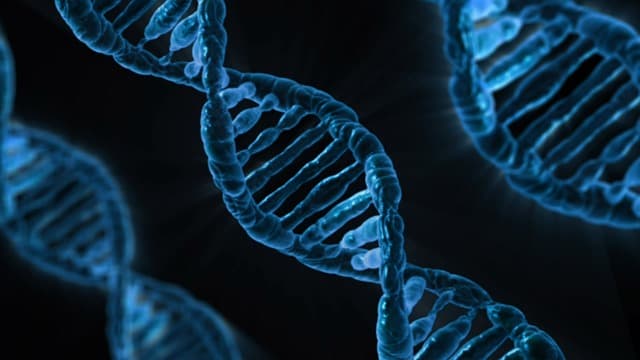 Canadian family law has three main requirements in determining whether someone is a parent of a child:

That means that when a surrogacy birth (ART) is involved, a genetic test will not necessarily be requested by Canadian immigration authorities when the parents are claiming citizenship for their child; unless there is evidence that the child may not be genetically linked to either of the parents.

But what happens if immigration authorities require a DNA test and the surrogate child is not related genetically to either parent?

In this case, the surrogate child will not be eligible for citizenship by descent. That means that the Canadian couple who used an ART-birth to have a surrogate child must now consider other options in order to bring their child to Canada. 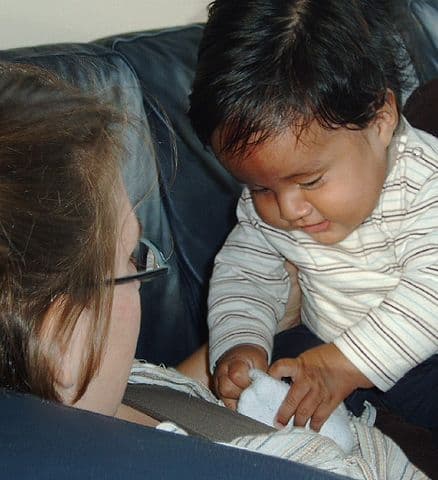 Despite being surrogate parents, if there is no genetic link with the child, then the option of intercountry adoption allows the parents to regularize the immigration status of their surrogate child. That means that the adoption has to meet all the requirements of the Citizenship Act and Regulations or the Immigration Refugee Protection Act and Regulations. For example, you must:

As well, you may NOT be eligible to adopt if:

If you meet the requirements and if you are recognized as the legal parents in the country where the child you are adopting was born, then you can apply to adopt the child and bring them to Canada.

When the child’s birth certificate lists another person as the legal parent in the country where the surrogacy was carried out, then adoption is generally not possible because the surrogate parents are not recognized as the legal parents of the child. In this case the surrogate parents who wish to bring the child to Canada must submit written confirmation from the country (the foreign jurisdiction) that states that adoption is not possible. It may be necessary to have experts from Canada’s visa office in that country provide a written statement if one cannot be obtained from the foreign jurisdiction. This may also be necessary when other impediments to adoption exist such as:

The next step in these cases where there is no genetic link and where adoption in the local country is not possible is to apply to have the child come to Canada through what is called discretionary immigration processing. For example: 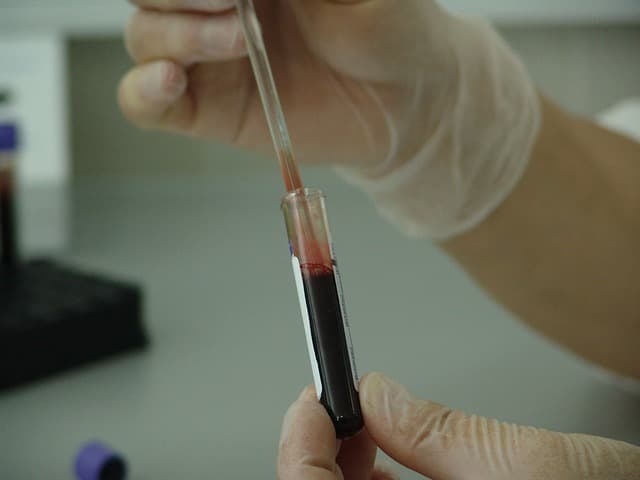 The following documents are acceptable in determining parentage between child and parent who was a Canadian citizen at the time of birth of the child, or became one after the birth, or is applying for citizenship at the same time: