Here are a few tips for crossing the border on foot

This article is intended as a humourous piece about the stereotype that Canada is an easy country to get into without proper documentation. It is not intended as advice or anything other than humour.

The New Brunswick-Maine border has caused more than a few problems between Britain, Canada, and the USA. A strange little war, the Aroostook War, took place in 1838 and 1839, where a long running dispute over where exactly the boundary between Maine and New Brunswick should lie came to a boil. Militias were called into action but never saw combat and diplomacy won the day by 1842. The only casualty was a farmer on the US side who was killed by a stray bullet during post-war celebrations. Nowadays the less inhabited stretches of the border are heating up again as marijuana and designer drugs bound for Boston, New York, and Philadelphia are smuggled across from Canada. So here are a few tips for crossing the border on foot from Maine into New Brunswick. 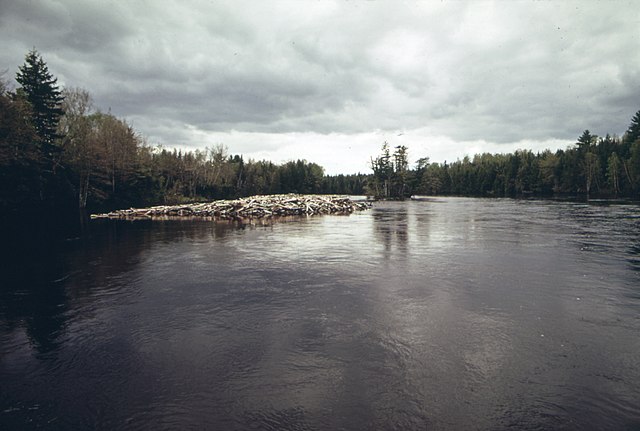 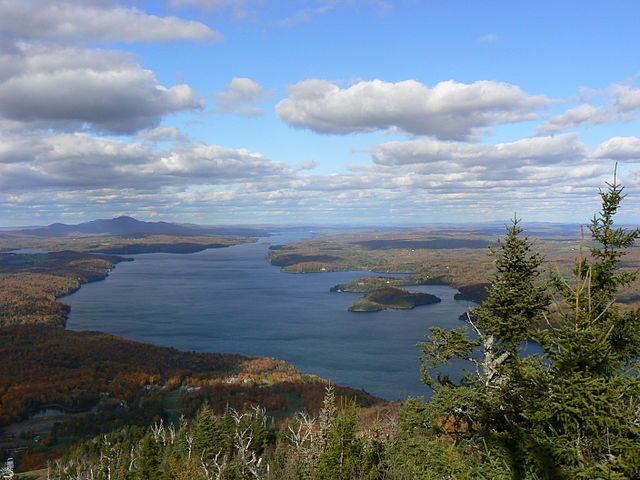 The Eastern Townships is a corner of Southeast Quebec that feels like an extension of New England sometimes. But do not be fooled, you are very much in Quebec and in Canada, as any US border guard will let you know. For example, on one side you have Derby Line (that’s a town), Vermont. And on the Canadian side sits Stanstead, Quebec. Sometimes the border goes right down the middle of the street; in the case of Canusa Street, the northern side of the street is in Canada, and on the southern side the houses are in the USA. But even better, the Haskell Free Library and Opera House, which was built in 1904, sits right on top the border. The books in the library are mostly in Canada while the librarians are in the US. In the Opera House, the stage is in Canada while most of the audience sits in the USA. American draft dodgers used to meet with their families at the Opera House back a few decades ago.

Things have changed from the days when neighbours would cross the border at will. Homeland Security has a mission of operational control of the border. Crossing the border on foot down any side street that is not the official crossing at Main Street is now a little trickier, as you will likely be observed or even filmed. But you can still try it. Here are a few suggestions:

Akwesasne was founded in the mid-18th century as a reserve south of Montreal. It now straddles the Quebec, Ontario, and US borders. In the last few decades, it has been a focus of First Nation – specifically Mohawk – protests over their treaty rights to duty free shopping. For example cigarettes, lots and lots of cigarettes. So many that they are willing to generously share some with you, at a very reasonable price. The latest border conflict in 2009 was mostly centered on the Canadian side, but New York police cooperated with their Canadian colleagues by shutting down their side of the border, in conjunction with the shut-down of the Canadian side of the Akwesasne border. Here are a few ideas for crossing on foot at Akwesasne.

At the other end of the continent, the B.C. – Washington State border has many lonesome stretches that tempt smugglers running guns and cocaine into Canada and West Coast weed into the USA. The Cascade mountain range reaches north into B.C. and the border at this point contains a few trails known to those smugglers. Lonesome stretches of farmland also beckon. Hence a few ideas on crossing the border on foot from British Columbia into Washington.