Wars, poverty, family reunification, and overpopulation are just a few reasons for immigration. Millions of people around the world are often looking to leave their home country and attempt for a better life in a country that seems to offer it. While a lot of people go the legal route, some don’t have that option and they choose to enter a specific country without proper legal documentation, which automatically turns them into illegal immigrants. For many countries, illegal immigrants have become a hot button issue.

More often than not, the most popular illegal immigrant destinations are those that are considered First World, western countries. The reason for this is that those in developing countries see these other countries as rich and full of opportunity. Democratic countries are very popular as well, especially among illegal immigrants trying to leave a place where there is a great deal of oppression. Some immigrants are even running away from abuse and genocide caused by civil wars.

The following is a list of the top ten destinations among illegal immigrants.

Like its neighbour to the south, Canada is a very popular destination for illegal immigrants because of its wide open space, low corruption, high wealth and abundant opportunities. It is estimated that there are between 35,000 and 120,000 illegal immigrants in Canada. A government report in 2008 claimed that there were at least 41,000 illegal immigrants in Canada and that is probably the most reliable data we have. As a result fear around the policies of President Donald Trump, at least 14,000 immigrants are believed to have entered Canada illegally in 2017, meaning that the total number of illegal immigrants in Canada could be higher than 50,000. However, until exits from Canada are completely tracked, this will always be guess work. (Canada has entered into an agreement with the United States to share entry information along the Canada-US border, which acts as a proxy for exit information. The agreement is still being worked out.) 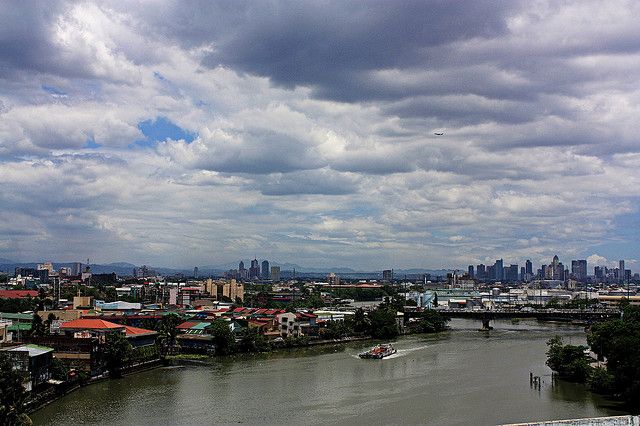 The Philippines is one of the most popular destinations for Chinese illegal immigration. It is estimated by the government there that about 100,000 illegal immigrants from China were in the country, making up 10 percent of the Chinese population of the country. A big reason for this is the country’s new entry procedures that allowed more Chinese tourists, and caused a tripling of the number of Chinese visitors to the country. 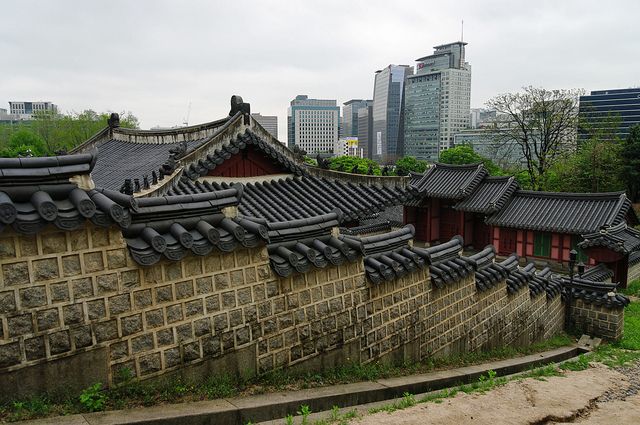 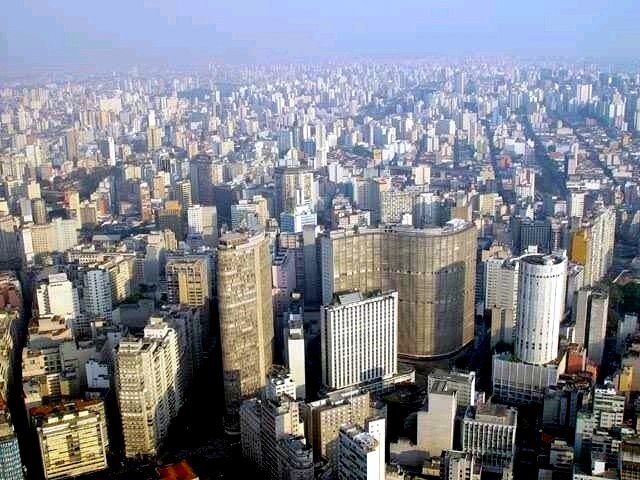 With its booming economy, and location along international migration routes, it is estimated that as many 700,000 undocumented immigrants are living in Brazil. One reason that the country is proving to be a popular destination is that the government is more open to illegal immigrants than just about anywhere else. In 2009, the government legalized all immigrants in the country. 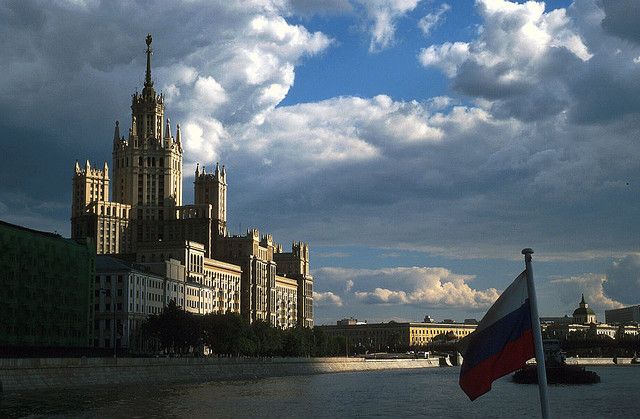 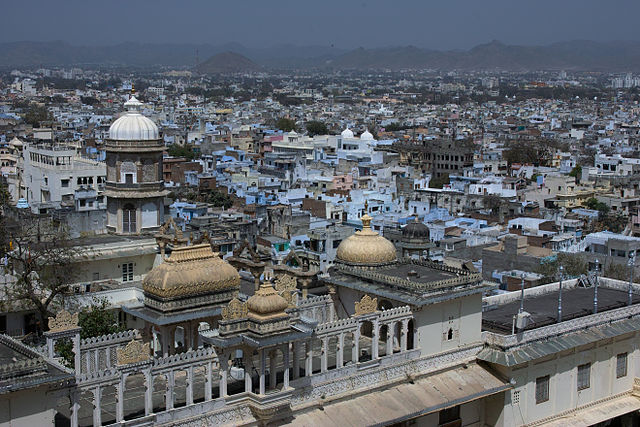 India is growing in popularity as an illegal immigrant destination for people seeking refuge and a better life. It is estimated that in the country of over 1.3 billion people, there are tens of millions of illegal immigrants, including at least 1.4 million Bangladeshis in the last decade alone, but there is no way of knowing for sure. To deal with the influx of immigrants from neighbouring countries like Bangladesh, barriers are being constructed along the eastern border of the country. The Bangladesh-India border is around 4,100 kilometres long, making it the world’s fifth-longest land border. The country is looking to essentially isolate itself from Bangladesh completely and it has received a great deal of criticism.  As of 2011, only 200 kilometres or so were completed.

1. The United States of America

The Statue of Liberty by Mobilus in Mobili / Flicrk / CC BY 2.0

Illegal immigration will continue as long as people want to find a better life, but don’t have the means to do it legally. While some countries try to help illegal immigrants, many more try to keep them out.

Where Would You Go?