Your Guide to Same Sex Sponsorship in Canada

This article will tell you about 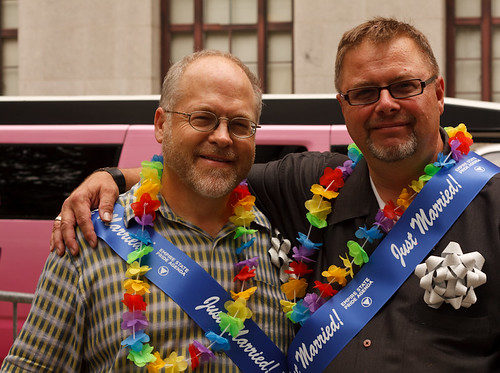 Legal benefits for same-sex couples in Canada began in 1999, when a Supreme Court ruling declared that it violated Charter rights to discriminate against same-sex couples. The ruling also established that marriage was largely under provincial jurisdiction, and it lead to successive provincial initiatives to fully legalize gay marriage in Canada's three largest and most diverse provinces, Ontario, Quebec, and British Columbia, in 2002 and 2003. All of the other provinces and territories save Alberta, PEI, Nunavut and the Northwest Territories followed suit in 2004 before Parliament passed Bill C-38, the Civil Marriage Act, legalizing gay marriage across Canada, in 2005. 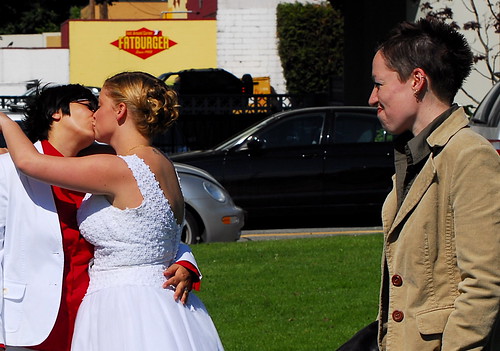 Tens of thousands of same-sex marriages have been conducted in Canada since it was legalized, and although the 2011 census found that only 0.8% of Canadian unions are between partners of the same gender, the total number of gay couples who have chosen to legally unite has increased from 16% to 31% from 2006 to 2011.

Sponsoring Your Same Sex Partner or Spouse to Canada

Applications proceed for these types of partnerships just as they would with any other marriage or common-law arrangement. Please see Immigroup's pages for spousal or common-law partner sponsorship applications, and find your partner's country in our list of special international marriage destination profiles.

The major difference between same-sex and opposite-sex partnership sponsorship applications concerns the wide variety of legal statuses that concern gay couples around the world. Not every country has legalized gay marriage, and many countries completely outlaw homosexual acts, with some even imposing the death penalty. Canadian immigration law allows for the possibility that a “family” or “partnership” can exist between two people who are prohibited by law or sociocultural circumstance from cohabiting (the rule might also apply to opposite-sex couples prevented from marrying by religious or social customs). The official government definition of a conjugal partner can be found here, but the key lines are the final two: “A significant degree of attachment and mutual interdependence between both partners must be demonstrated. They must also provide proof of the obstacles or restrictions that prevent cohabitation or marriage.”

Opinions vary about exactly how much physical time together is enough or how much interdependence can be proven by correspondence or shared financial records to qualify under this clause.

Some of the best of the suggestions that we've found include:

Sadly, it seems clear how easy it would be to prove what the obstacles to cohabitation might be for two men in Iran (death). What helped you substantiate your claim to a conjugal relationship under difficult circumstances? Let us know in the comment section.

Immigroup will review your completed spousal sponsorship application for $550+HST. Immigroup will make sure you have not made any mistakes on your application or in gathering the documentation of your relationship. We will assess your sponsorship letter and give you peace of mind that you are submitting an application with a very good chance of success. Don't lose sleep at night worrying about whether you've done enough. Call us at 1-866-760-2623 for a review.

Book an Immigration Consultation
Category:
How To