Did you leave off your relative from your immigration or refugee application? Well, for a little while you might be able to sponsor them for PR.

A new pilot program that started on September 9, 2019, will offer an opportunity for sponsorship of undeclared family members on the part of those of failed to declare them when they themselves initially applied to come to Canada. The pilot program, recently announced by Minister Hussen, is targeted mainly at refugees and protected persons who have come to Canada and because of the conflict and discrimination in their home countries, they failed to declare all their family members. They now will be able – subject to conditions outlined below – be able to sponsor some of those dependents that they previously failed to declare.

Why You Couldn’t Sponsor an Undeclared Relative

Up until this pilot program, anyone who failed to have a non-accompanying family member declared and examined was hit with a lifetime ban on sponsoring anyone else to Canada. This was put in place to encourage full disclosure of all family members on the part of people who wished to move to Canada. Full disclosure was – and is – deemed necessary to ensure that any family member of an applicant is not a potential risk which would make the applicant ineligible to come to Canada, or inadmissible to enter Canada.

Pilot Program for the Sponsorship of Undeclared Family Members 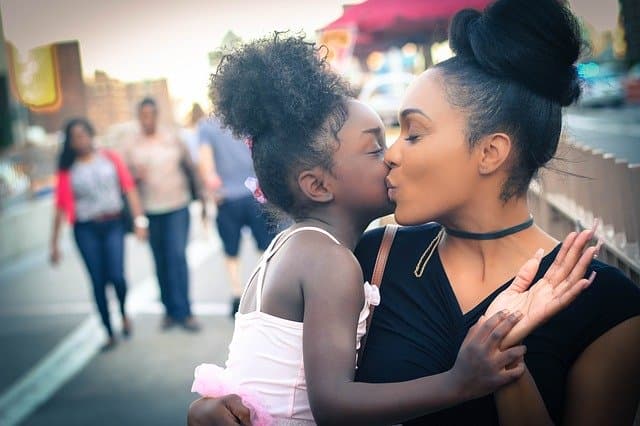 Sponsorship of undeclared family members will now be available for foreign nationals who wish to come to Canada and are members of the following two classes:

These foreign nationals as well must have been previously not declared by a sponsor who came to Canada and obtained permanent resident status:

Specifically, these foreign nationals will be exempted from the following paragraphs of the Immigration and Refugee Protection Regulations:

In other words, if you are a dependent child or a spouse or partner of a convention refugee or protected person who has PR status and is living in Canada, and you were previously not declared as a family member, you now have a chance to be sponsored to come to Canada.

Eligibility Requirements for Sponsoring an Undeclared Family Member to Canada

Please understand that this process will not be automatic. Even if you fit the above description of a foreign national who was previously not declared, you still need to show eligibility and admissibility to Canada in all the other aspects of Canada’s immigration regulations. As well, your sponsor must qualify as a sponsor under Canada’s immigration rules and regulations.

Specifically, the foreign national must meet all of the following conditions:

As you can see, this last requirement means you must show you are not deemed ineligible or inadmissible to enter Canada, as any sponsored person from any country has to do to qualify to come to Canada. As Minister Hussen states, you can’t have made the person who would have sponsored you ineligible to come to Canada under the program they applied through, when they came to Canada.

As well, Minister Hussen states that as the foreign nationals under this new pilot program will be spouses, partners, or dependent children, they will not impose an undue burden on Canada’s social programs (mainly healthcare and social assistance programs) compared to the parents or grandparents of the sponsor who are still living abroad, for example.

This also means that parents or grandparents of any sponsor in Canada who is interested in sponsoring undeclared family members, are NOT eligible for this pilot program unfortunately.

Additional Features of the Pilot Program

As this is a pilot program, further details will be coming out over the following weeks and months, but the following points were also made in the announcement of this program:

Which Applications Does the New Pilot Program Apply to?

As with all pilot programs more details will be released so be sure to check back with us in order to get all the latest news on this development!