I’m sure that after watching another episode of some crime-busting TV show you’ve thought about what kind of things you could get away with. Turns out there are a bunch of people who thought just the same things, and then acted on them. Below is a list of 10 silly, surprising airport seizures.

Some of those people are kind of cheeky and brave, and others are just super weird. See for yourself.

I’m sure that after watching another episode of some crime-busting TV show you’ve thought about what kind of things you could get away with. Turns out there are a bunch of people who thought just the same things, and then acted on them. Below is a list of 10 silly, surprising airport seizures.

Some of those people are kind of cheeky and brave, and others are just super weird. See for yourself. 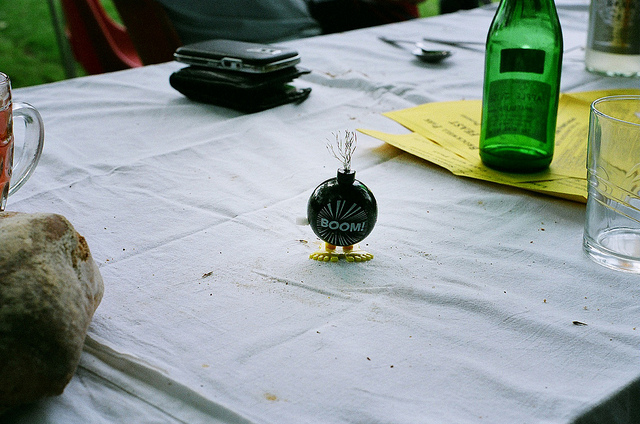 A 15-year old teenager decided to test the security officers’ alertness by sneaking a bomb-shaped alarm into his carry-on luggage. Turns out the officers did, indeed, have their morning coffee, and were very diligent in handling the situation: “the explosive disposal unit was dispatched to Terminal 3, the screening area was shut down, and the surrounding area was evacuated for about three hours,” said Const. George Tudos of the Peel Regional Police.

The teen was charged with a mischief offense. Turns out airports have no sense of humor when it comes to things that look like bombs.

Speaking of deadly-looking things, last August a dangerous toddler was spotted at the Dublin Airport. He was carrying a Minion Fart-Blaster gun, which is exactly as serious as it sounds. When the mother of the offending toddler argued against the threat posed by this evil weapon, the officer refused to consider it a mere toy. “The button looks slightly trigger-like,” he said. Literally.

You may giggle at that situation, but the above wasn’t the first incidence of armed and dangerous toddlers terrorizing airport personnel. A four-year-old at East Midlands Airport also had his ‘Raging Fire’ weapon confiscated. “The £6 plastic gadget was described as a semi-automatic soft dart gun by its manufacturers,” so all in all, that was a good call. You never know how much damage soft sponge darts can do. 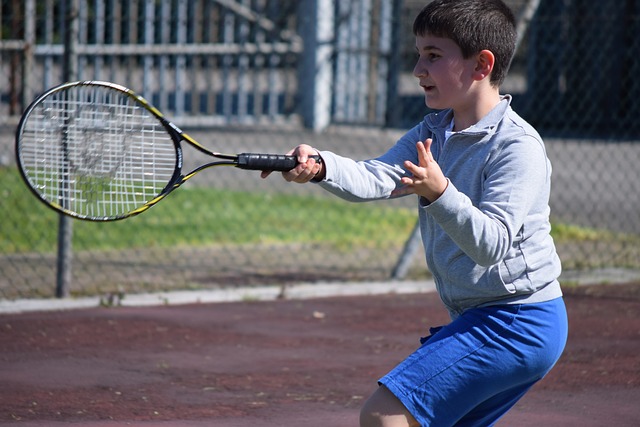 Turns out not all lethal weapons are as obvious as the toy guns above. Some can even be in the shape of tennis rackets.

A 9-year old at Leeds Bradfort Airport also had a brush with the justice system. Armed with two kids’ tennis rackets, he thought he could trick the airport staff into letting him go on vacation with those potentially lethal weapons – but he learned his lesson the hard way.

The rackets were seized, as “there was a possibility he could use them to hit a stewardess over the head, rendering her unconscious.” With airport security stressing out travelers so much, it is no surprise raging 9-year-olds and their dads pose a safety risk. 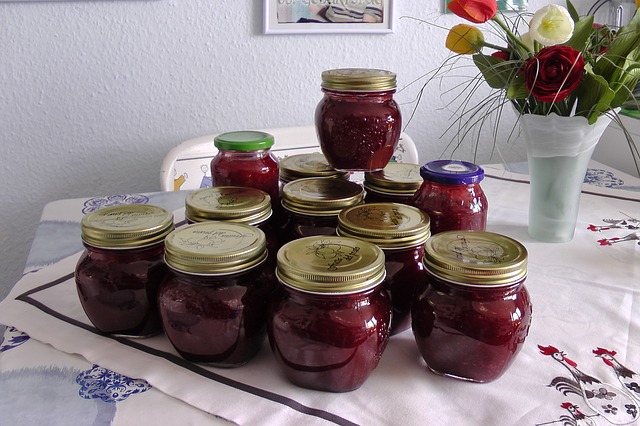 You may be a little frustrated, reading about all those weapon-packing young delinquents. But fear not, there is still hope for the new generation. The 10 year old from this particular airport seizure story was packing something much stickier – 355 MLs of grandma’s strawberry jam.

According to flight security standards, jam is considered a gel – and as such, containers over 100 mL of it are not allowed in carry-ons. “The rules have been in place for almost eight years. They apply to everyone and we don’t make exceptions,” said the Canadian Air Transport Security Authority (CATSA) spokesman.

While we are on the subject of food, a man coming back from Mexico got 450 pork tamales confiscated. His failure to disclose their meaty, delicious content was taken to heart by the US Customs, and they destroyed every single one.

As if that wasn’t punishment enough, the man also “faces a $1,000 civil penalty for commercial activity with intent to distribute.” Apparently Customs thought the traveler may try and turn a profit, dealing pork tamales over the holidays.

Now that you know not to bring meat on your travels, you may think fruits and vegetables are a safer bet. But, if you opt for that option, make sure you import them legally – unlike the smugglers of a 60-pound squash seized at the Birmingham Airport.

It was hidden among other contraband, which in smugglers’ defense, was a great way to take the attention off the massive pumpkin.

There really is no better way to name this one. A 21-year-old woman from Texas was very, very desperate to bring back some spicy, delicious Mexican chorizo sausage. She tried to smuggle it in by mushing it into chunks, wrapping it in diapers, and pretending that they were soiled. That’s right. A woman tried to sneak in spicy, pork sausage links under the pretense of poopy diapers. 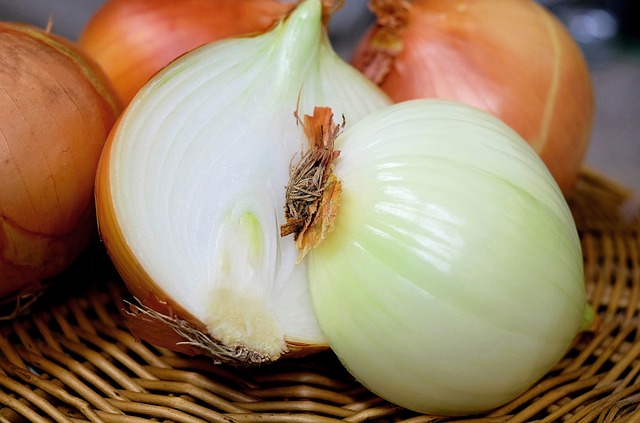 In defense of Customs employees, some foods do turn out to be pretty dangerous. In 2005, a Nigerian prince was caught smuggling £163,000 ($425,700) worth of cocaine inside hollowed-out onions. Having also packed prawns and dried fish, he was hoping to disguise the smell from the airport dogs.

Unfortunately for him, they sniffed it out anyway, and the 55-year old Prince Adegbenie Olateru-Olagbegi got a 12-year sentence.

So yeah, this one isn’t so silly.

What some people may consider food, others may consider just super weird. Airports in particular, may just consider it meat. A donkey penis was confiscated from a man traveling through New Zealand, a delicacy he was hoping to eat upon arrival.

If that surprises you, apparently eating animal genitalia is more common than you’d think.

A deer penis has also been confiscated at JFK Airport.

Yup, the list only gets weirder. Another thing to be confiscated at JFK was cow dung toothpaste. Apparently, it is currently all the rage in India, and is considered by some to be healthy or even medicinal. However, it remains a health and safety concern in US.

In case you are worried about losing your toys, foods, or animal genitalia on your next trip, check out the Canadian Customs, Currency & Airport Tax regulations for more details.