THE TOP FIVE CITIES STRUGGLING WITH PROPERTY CRIME IN CANADA

Crime across Canada is plunging.  Whether it’s the fact that certain areas are starting to do better financially or that policies put in place are beginning to take effect, either way, there is reason for optimism across the Great White North.  While it’s already far safer, on average, to live in Canada than the United States, property crime remains an issue in the Great White North.

Property crime is difficult to gauge in one respect because it so often intersects with other forms of crime, and so it can be difficult to separate it into its own category.  Let’s take a look at the top five cities struggling with property crime in Canada.

2014 was an up and down year for the city of Vancouver.  On the one hand, the Canucks lost in the playoffs to the hated Calgary Flames, and that has a way of ruining just about any Vancouverite’s day.  On the other hand, immigration and the economy were both up, and Vancouver was attracting more and more attention from the international art and cinema scene.

That being said, property crime was a big problem in Vancouver in 2014.  While illegal drug manufacturing and trafficking aren’t as much of a problem, statistically, as they used to be, or as they are in Kelowna, they nevertheless are present and may again be seen as influencing Vancouver’s landing here.  The Vancouver Sun reported that while violent crime was down, property crime was up.  However, the article provided a silver lining as well.  In it, the Vancouver police were quoted as stating that “although the (property crime) numbers are increasing in the last couple of years, they’re still way, way down from a decade ago.”

Vancouver still has more than its fair share of property crime compared to other cities of its size. It’s currently 15th worst for breaking and entering, for example, but far and away the largest city in the Top (Bottom) 15. Toronto and Montreal are much less prone to such crime. 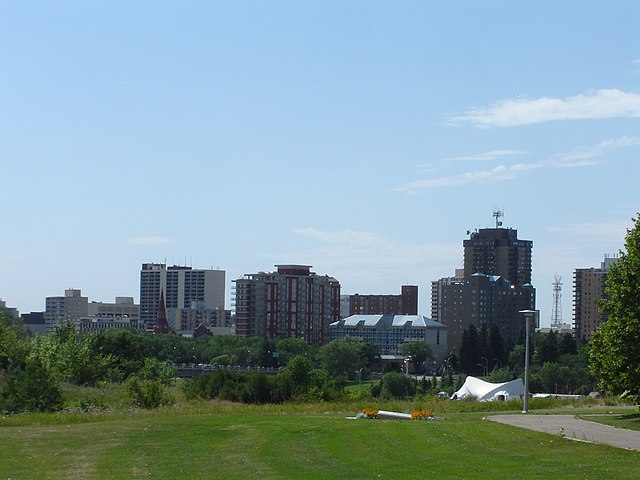 In 2014 Regina topped the nation in total crime unadjusted for per-capita ratios, and so was no surprise that it should land on this list.  In another respect, however, it’s being ranked here was a silver lining insofar as the majority of the crime being committed in Regina was of a property-based nature.  While that may sound like faint praise, property crime isn’t as bad as violent crime, which has seen a spike in other areas despite both categories dipping for Canada as a whole.

That being said, Regina is not without its fair share of scandal, either.  In 2013, 4 Regina teens were charged with a whopping 90 counts of property-related crimes, including a great many thefts.  What’s more, the nature of these crimes again shows how loose the definition of a “property crime” can be.  While these teens were largely charged with thefts, breaking and entering, and other such activities, some of which might be counted as misdemeanors had they occurred in the United States, the fact that they occurred within and thus still impact property thereby allows them to be classified as a property crime.  By contrast, however, most would agree that those kinds of activities—while incredibly harmful—are still not as severe as, say, arson, which can damage the value of property even more.

Likewise, Saskatoon saw its overall crime rate jump in recent years, and so it’s no surprise that it landed here.  However, as with Regina, most of the crimes committed are property crimes, rather than drug or violence-related.

Regina is much better off in 2018 than in 2014. The city now finds itself having the 23rd most property crime, compared to having the most only four years ago. Saskatoon is better too, though the improvement hasn’t been as obvious as in Regina. Saskatoon ranks just behind (or ahead of) Vancouver, in 16th place. How well they’re doing does depend upon your definition of “property crime,” though, as both cities still rank in the Top 10 for robberies. 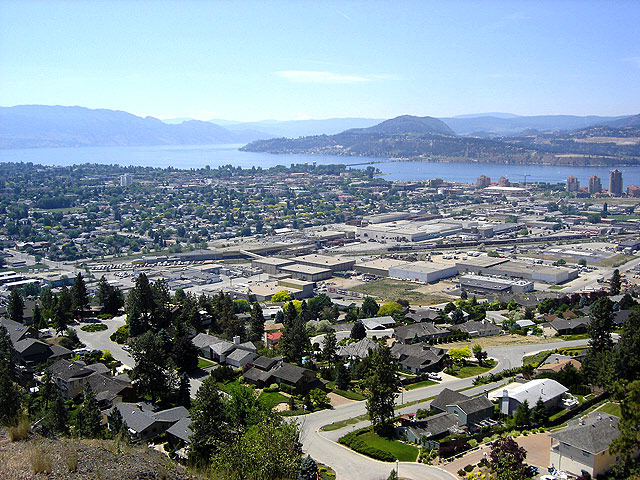 If you’ve seen other articles on this site, than you’ll certainly have seen Kelowna pop up before already.  It is notorious at the moment for being one of the drug capitals of Canada, with that particular index rating up a whopping 42 points.  Kelowna has seen everything from drug busts to an increase in overall crime in the past few years, which may well contribute to its placement here.

Kelowna’s drug problem is more than just a few dealers littering the streets.  The authorities have reason to believe that there is a good deal of organization in the Kelowna drug trade, which means having set locations and laboratories, which in turn can lead to different activities which might be construed as “property crime.”  Besides labs and misuse of property, there is always the possibility of organized drug cartels or gangs committing robberies or arson as a result of their drug-related activities.

At least in the property crime department, Kelowna is doing better than any other city on this list aside from Brantford, having fallen all the way to 33rd on in terms of breaking and entering. 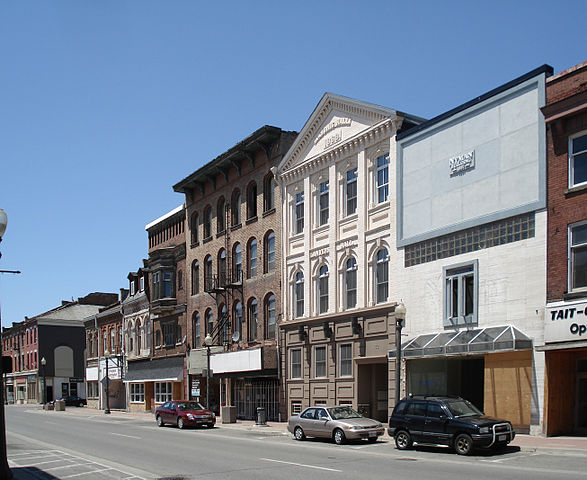 Brantford is a place that often gets overlooked, and while it’s understandable that an Ontario city would have trouble standing out when faced with the behemoths that are Ottawa, Hamilton and, of course, Toronto, Brantford has a lot of which it can rightfully claim to be proud.  The economy is picking up in some respects, and there is a good deal of diversity in the area, making it especially welcoming for Asian and Indian immigrants.

That being said, however, Brantford gets a little bit of attention here for the wrong reasons, namely, the spike in property-based crime in 2014.  In that year, only about 600 total crimes separated Regina -#1 on this list – from Brantford, meaning that all five cities listed here had roughly equivalent problems regarding property crime, at least on paper.  Brantford had also seen a spike in its crime index rating, though that’s in part due to a homicide, something pretty rare in the city.  As such, property-based crime may be seen as mostly a result of thefts and other such incidents, rather than something more widespread such as a jump in violent crime or a plague of drug-related incidents.

All of these cities have a great many redeeming factors, and are working hard to remedy these issues, with Brantford and Kelowna in particular showing good results.  Here’s hoping that property crime can dip in these areas and allow us to continue to discuss these great cities for all the right reasons instead.

Worst Towns and Cities for Breaking and Entering 2018

Worst Towns and Cities for Robbery 2018

Property Crime Stats for 2014 in Other Major Cities

Best Cities to Settle in Canada