Best 6 Engineering Schools in Canada in 2019

The central criticism about whole-of-institution rankings relates to the methodology that addresses quality in a superficial way but projects a complex image. Most rankings rely on two types of data: data given by institutions that may not be validated, and data obtained from opinion polls in the name of 'expert opinion'. With both components on shaky ground, the use of complex formulae with weights and indicators only helps to project a pseudo-scientific image to outcomes that may be statistically irrelevant

Ouch. As Stephen Curry in The Guardian also writes:"> 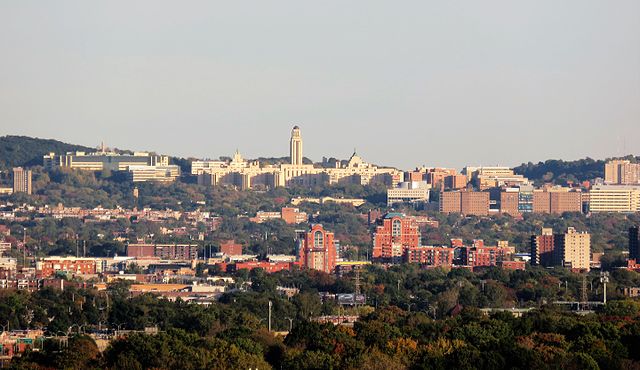 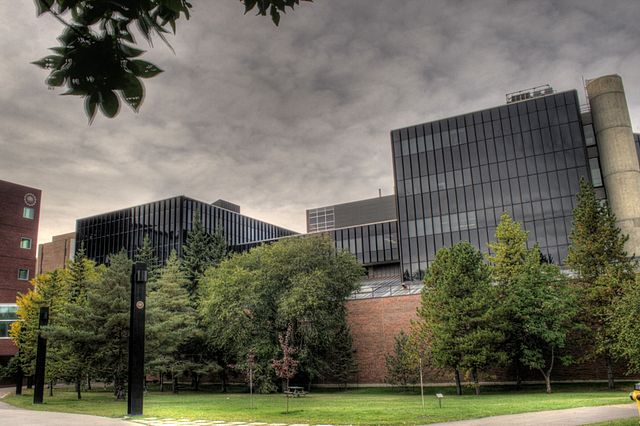 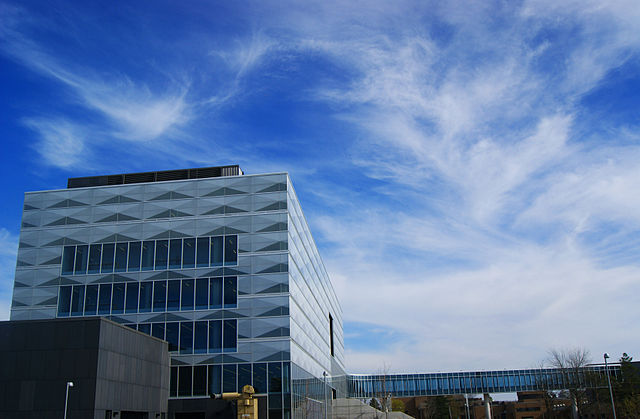 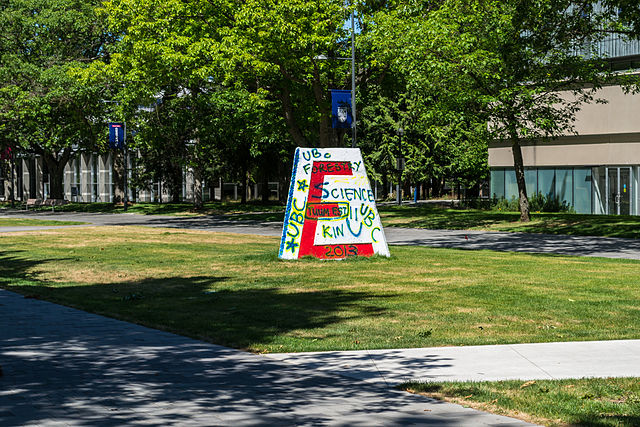 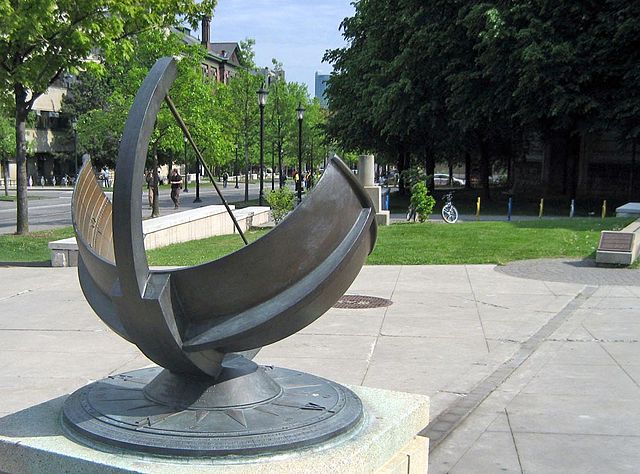