How Does Canada Compare on Taxes with the Rest of the West?

Let’s assume you’re not a high-powered tax lawyer, nor a top-flight accountant who specializes in tax matters, large and small. Let’s assume you don’t get a thrill comparing marginal corporate tax rates and tax exemptions across developed and developing economies, looking for a suitable location for your client’s plant expansion. Let’s just say you want to know how much basically is left over from your paycheck, after the government takes its share. And you also want to know where folks are hiring, which in fact does have to do with marginal corporate tax rates. But let’s keep this simple.

How do Canada’s tax rates compare with the rest of the developed world? 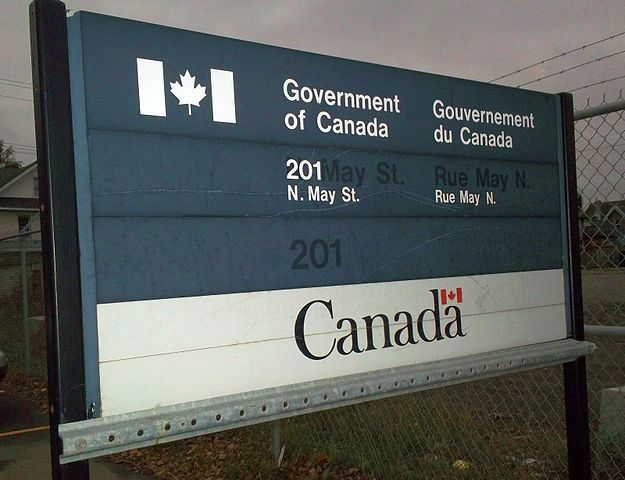 To answer this question, we looked at suitable OECD economies; which groups together the developed economies of the world, from the US and Japan to South Korea which joined a decade or two ago, to more recent entries like Chile and Mexico. This makes sense because comparing Canada’s tax rates to those, say, in Bhutan or Kazakhstan is really a case of apples and oranges, to say the least. So how do Canada’s tax rates compare with similar OECD countries? Let’s find out.

You’ve probably heard about marginal and average tax rates. An average tax rate is the total amount of taxes paid divided by taxable income. A marginal rate means the rate of tax you pay on the last dollar you earned. Why does this matter? Because under a progressive tax system – most of the developed and developing world have some sort of progressive tax system nowadays – as your income goes up, you tend to pay a higher tax rate. That means a waiter pays a lower tax rate on his income, especially if he doesn’t declare most of his tips, than a busy subcontractor in construction, who himself pays a lower rate than that high-powered tax lawyer, because she earns triple, or more, than what the subcontractor does. Your marginal tax rate depends, therefore, on what tax bracket you’re in. And that depends on how much income you earn. Tax systems can be incredibly complex with lots of tax brackets, but even worse, with all sorts of targeted exemptions. Things like interest and dividend income are treated differently, and all sorts of groups, like working families with kids, are given benefits within the tax system. It’s the government’s way of trying to micromanage the economy to produce whatever result they may be looking for. That usually means getting re-elected of course, by taking from some and giving to others. If you’re a libertarian who wants as little of the government in your life as possible, taxes are a frustrating and never ending facet of post-modern life. But this is not a guide on how to avoid taxes through clever use of exemptions and loopholes. This is just a review to help you see how Canada compares both in terms of income taxes – how much you keep, and corporate taxes – how much companies get to keep and hopefully reinvest and create new jobs.

Who Charges How Much Tax?

The following table compares income and corporate taxes across 14 OECD countries – based on OECD data from 2013 and 2014. We also include national VAT or Sales taxes. (Please note: these taxes are from only at the national level, some regions in these countries have their own sales taxes, such as Canada and the United States. Some have municipal taxes as well.) We’ve included Canada, of course, and the US from North America, Korea and Japan from Asia, Australia and New Zealand from the southern hemisphere with Chile representing both Latin America and the southern hemisphere,  with France, Germany, Ireland, Italy, Sweden and Spain representing Europe.

One can make a few observations from our table. Overall, Canada compares quite favorably with most of the other countries.

All in all, Canada has a very competitive tax system that only Australia, and arguably New Zealand and perhaps Chile, can compare with. And when it comes to attracting talented workers from around the globe, that doesn’t hurt.

Start a Business in Canada