Snow is starting to fall in various locations across Canada, and you need to get away to somewhere warm with mild ocean water. Mexico is a familiar destination and millions of tourists head there every year, so why not join them? Imagine watching the sun set over the Pacific from your hotel balcony. Or the sun rise over the Caribbean from your balcony.

The thing is, Mexico can be a dangerous country. In parts of the country, drug traffickers are literally engaged in a civil war with the army as well as local vigilante groups sick and tired of having their locality (the state of Michoacan for example) turned into killing fields. So, while the probabilities are low that you will encounter an untimely end while vacationing there this winter, here are 10 cautionary tales to keep in mind before booking your tickets.

Snow is starting to fall in various locations across Canada, and you need to get away to somewhere warm with mild ocean water. Mexico is a familiar destination and millions of tourists head there every year, so why not join them? Imagine watching the sun set over the Pacific from your hotel balcony. Or the sun rise over the Caribbean from your balcony.

The thing is, Mexico can be a dangerous country. In parts of the country, drug traffickers are literally engaged in a civil war with the army as well as local vigilante groups sick and tired of having their locality (the state of Michoacan for example) turned into killing fields. So, while the probabilities are low that you will encounter an untimely end while vacationing there this winter, here are 10 cautionary tales to keep in mind before booking your tickets.

The Ianeiros were at a posh resort near Cancun on the Mayan Riviera celebrating their daughter’s wedding when they were discovered with their throats slashed barely 24 hours after arriving in Mexico in early 2006. Unfortunately the pain and frustration for the surviving family members was just beginning. Panicked over the possibility of adversely affecting the tourist business, local authorities and hotel administrators made a complete mess of the case. Maids mopped up the blood before forensic work could be done, making a mockery of the goal of securing a crime scene and the evidence it may have contained. Two Canadian women from Thunder Bay were then classified as suspects because of having an adjoining hotel room. They had to wait years before having their names cleared. The Attorney General of the Sate of Quintana Roo came under heavy criticism from Edward Greenspan, lawyer for the Ianeiros for his handling of the case. Finally, in 2009, a Mexican judge issued a warrant for the arrest of Blas Delgado Fajardo, a hotel security guard who had befriended the couple, had behaved suspiciously on the evening of their death and had fled after the crime. The verdict on the Mexican justice system? Corrupt and inefficient. 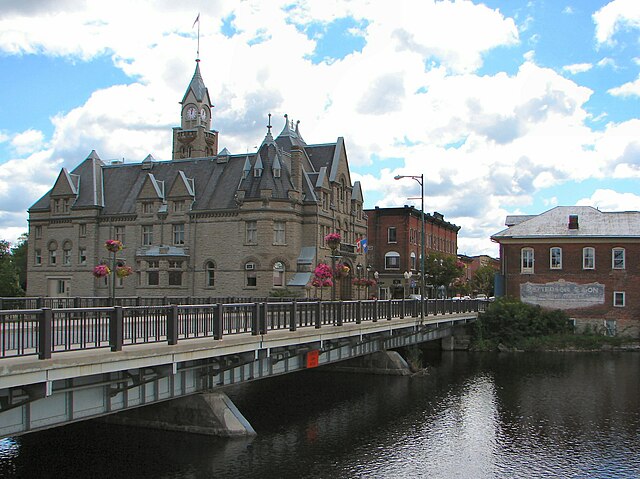 Shannon Amy Guy was a young woman with a whole life to look forward to, having just been happily married in Carleton Place, just south and slightly west of Ottawa, and with a much anticipated honeymoon to enjoy. Where? In Mexico of course. There was no sordid mishandling of a murder case in this example. Instead, a third story balcony collapsed from under her and she fell to her death. What structural faults led to this horrifying accident may never be known, but it is certainly the case that Shannon suffered a fate no one, especially someone like her, should ever deserve. 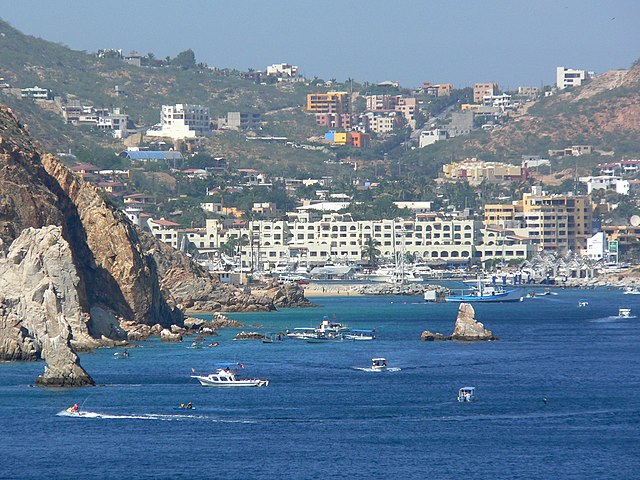 Spring break in Cabo San Lucas, Mexico is the kind of seasonal event where college students or recent grads go to demonstrate how stupid they can be, especially under the influence of alcohol. In this case, Samuel Levine, a University of Southern California Psychology major, was attempting to climb into a hotel room by using an air conditioning unit as a stepping stone, if you will. The fibreglass support gave way and he fell. All six stories down to the ground. He was killed of course. 22 years old and a month away from graduation, Samuel only had his own behaviour to blame for his untimely death – he had been drinking beforehand – while vacationing in Mexico.

Sydney Taylor was a year younger than Samuel Levine, but at 21 she was about to graduate from Acadia University in Nova Scotia. And what better way to celebrate her impending graduation than to party in Mexico. She fell from either a second or third story balcony and died. A much cared-for member of the student body, her promising life was cut short before it had really begun. Oh yes, authorities say, alcohol was involved, and that she died almost immediately on the scene at 4 AM local time. She would have graduated as a political science major with honours.

Robert Wiscombe was a 43 year old chef and part owner of a café in Pocatello, Idaho. Successful and well-liked, he fell to his death from a balcony while in Cancun to celebrate his daughter’s wedding. News reports do not mention if alcohol was involved. 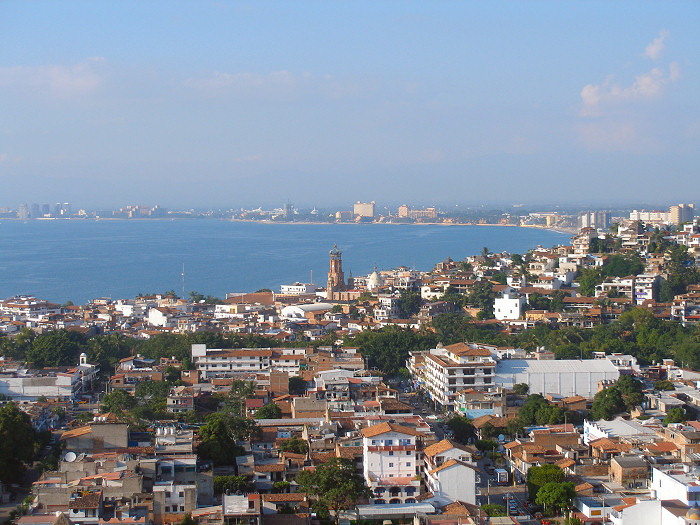 Edward Kular, 84, and Nina Discombe, 72, were friends and partners and would live part of the year in a home owned by Edward in Ajijic, a lakeside retirement community in Jalisco, Mexico. They were found dead on a Sunday morning by their gardener, his throat slashed, her head bludgeoned. After a desperate search by authorities, evidence suggested that a pair of brothers, one recently released from prison, were responsible. They had entered the home to rob the victims and had found them awake around 2 AM and had killed them. Casillas Julio Cesar Castillo, 31, has been apprehended by authorities and charged.

Not the Motorcycle Diaries 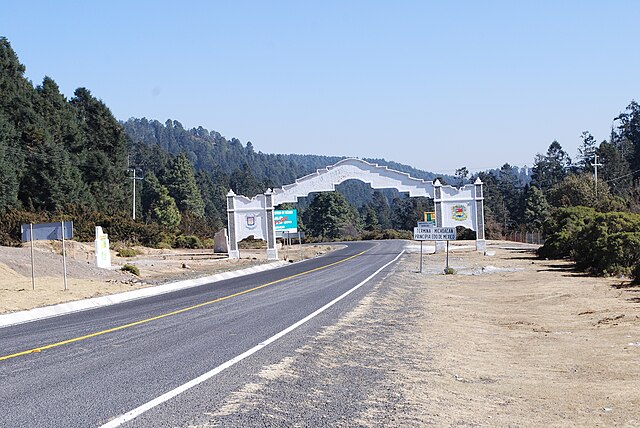 Harry Devert was handsome, smart and successful. A stock trader from New York with US and French citizenship, the travel bug hit him and he decided to start voyaging. He travelled much of the world for several years and early in 2014 had planned to ride a newly purchased motorbike through Latin America to finish up in time to enjoy the World Cup in Brazil. Somewhere in Michoacan, a Mexican state literally up in arms over drug traffickers and their extensive control of the local area, he disappeared late last January after sending a text message to his girlfriend. The message mentioned being escorted by the military out of a zone that was too dangerous and also mentioned awaiting another military escort. His dissected remains were found in 2 plastic bags in a shallow grave in July in the neighboring state of Guerrero, where he had planned to reach the Pacific coast. Packets of drugs were tossed near the body, likely a plant meant to distract any investigation. A horrifying end to what should have been a charmed life. 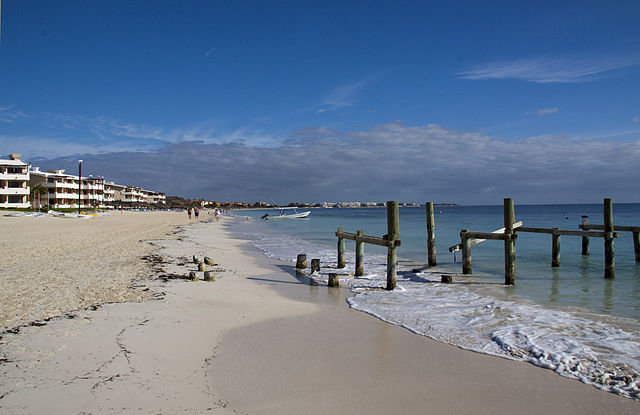 When you’re 16 you think you’re cool, or uncool, and your life revolves around that until you realize how much there is to learn and do. Some 16 year olds learn a lot faster than others. Camila Lopez seemed to be one of those who learned quickly all the cool stuff life has to offer: Shy, quiet, and beautiful, she was kayaking in the Mexican resort of Puerto Morelos in a supposedly restricted area when a 16 year old boy from London, England crashed into her while riding his watercraft. She was killed. He and his family claimed the restricted area was not demarcated.

Kelly Callin was attending a surf camp in Cabo San Lucas, Mexico with a musician friend. The 32 year old Edmonton native was also a musician and played in a reggae and soul band. He was standing on some rocks by the water taking photos when a wave crashed over him and dragged him under. His body was found several days later. He had planned to celebrate his first anniversary with his wife a few days later.

Not the Motorcycle Diaries

Laura Dawn Penton of Calgary, 26 years old, lost control of her rented scooter near Playa del Carmen in the state of Quintana Roo in Mexico, and crashed into a wooden pole, dying on the scene. She had been touring the south coast with some friends. Strong spirited and fun to be with, this well-like insurance broker is the last of our tragic list of tourist adventures gone wrong in Mexico.