When relocation is on your mind, there are plenty of countries to choose from. Canada is one of the most popular destinations for migrants. But Finland is one of those Scandinavian countries that is always finishing really high up in the quality of life indices, often finishing near or above Canada. Both of these countries have plenty to offer in terms of starting a new life, but which destination is right for you and your family?

When relocation is on your mind, there are plenty of countries to choose from. Canada is one of the most popular destinations for migrants. But Finland is one of those Scandinavian countries that is always finishing really high up in the quality of life indices, often finishing near or above Canada. Both of these countries have plenty to offer in terms of starting a new life, but which destination is right for you and your family? 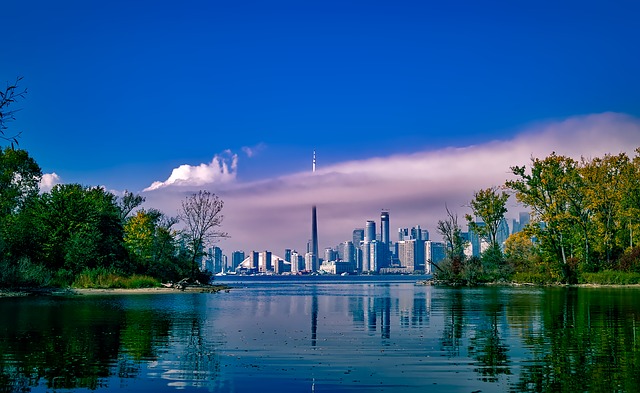 Canada’s population of around 37 million is constantly increasing in size and diversity, with some 1,000,000 immigrants projected to enter the country by 2020. That’s an influx of foreign immigrants equal to round 3% of the country’s total population. However the planned quota does not always match the true number of new immigrants:

With such incredible immigration numbers, how accepting are Canadians of immigrants? Canada and her citizens are welcoming of immigrating populations, however, that warm welcome chills slightly as numbers rise. Most Canadian citizens feel that their country’s resources are being strained and their personal opportunities are being threatened when the country’s immigration quota rises from 250,000 to 350,000 per year. 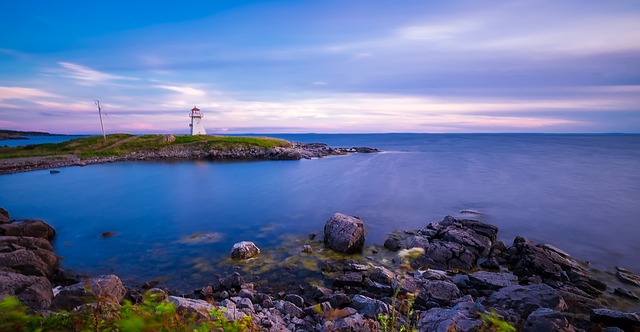 In a recent study by US News and World Report on the best countries for residence in 2017, Canada ranked at #1 out of 80. This score was obtained by ranking numerous factors including the friendliness of people, the scenery, the rights guaranteed to citizens, cultural influences, happiness of those living there, the potential for entrepreneurship, cultural accessibility, the appeal to immigrants, the potential for businesses, the governmental power, and the overall quality of life.

As second only to Switzerland, Canada certainly has plenty to offer anyone looking to establish a profitable and happy existence. What exactly are Canada’s strong points according to the study? Canada’s sturdy public education system, a rich public health system, a robust job market, economic and political stability, and overall safety are all reasons to live in Canada. In addition, Canada holds plenty of potential for entrepreneurs, is in touch with modern culture, has well-established and well-protected human rights, and property rights.

Where is Canada lacking? The climate can be unfavourable (however not compared to the winters of Finland!), the young country lacks a rich history, the food outside of the big cities is not particularly exciting, their leadership position and military are both quite weak, and although a cheaper country for cost of living than Finland, Canada is certainly far from affordable. 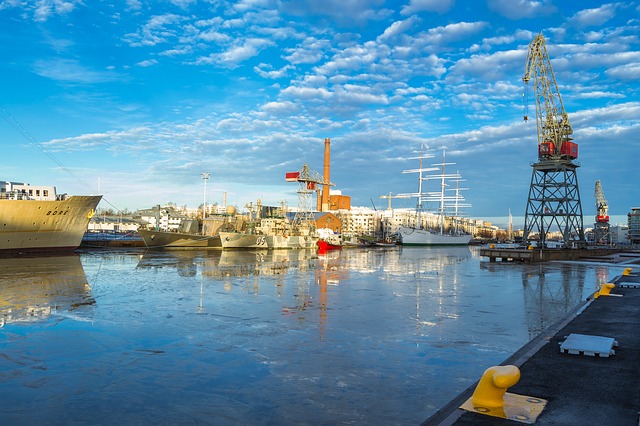 The current population in Finland is around 5.5 million, which is less than the population of the Greater Toronto Area, the most common destination in Canada for new immigrants. In 2016 a total number of 14,737 immigrants settled in Finland, that’s 0.27% of the current population. When it comes to 2019 and the future, however, there is some question as to how immigration patterns will progress.

Publicly Finland takes the stance of accepting diversity and offering refuge for those who need it. However, an influx of immigrants in 2015 and a rash of violent rapes in nearby Norway had Finnish citizens are now speaking out about their country’s previously welcoming immigration policy. It is the hope of the Finnish people that the call for increased safety measures will place tighter controls on immigration, but this remains to be seen.

In addition to the potential of tightening immigration regulations, the violent events which brought safety concerns to light have also contributed to the persecution of certain migrant groups. The 2015 influx of immigrants to Finland consisted of a lot of middle-eastern individuals and the media associated the rash of violent rapes in Norway in 2015 with people of middle eastern descent. Morevoer, in 2018, the Finnish police produced this chart:

This has resulted in many Finnish areas being unaccepting and even inhospitable for immigrating Muslims. 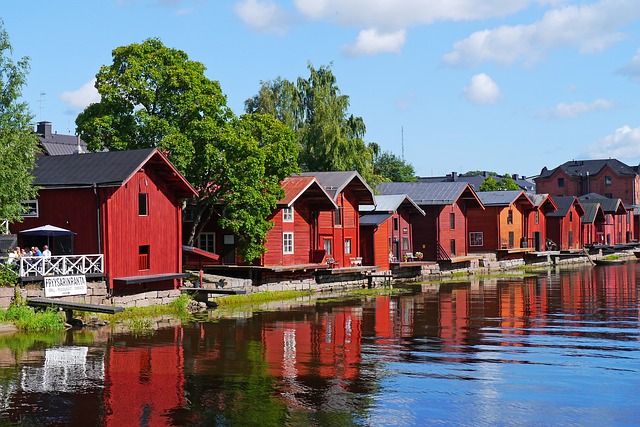 In a study of the best countries to live in 2017 by US News and World Report, Finland ranked at #13 out of 80 (though usually ranks higher in such rankings). Just like the Canadian rankings referenced above, this score was the result of the same lifestyle factors that impact the everyday life of those currently living in Finland.

As #13 of 80, Finland ranks quite far below Canada when it comes to overall happiness with multiple aspects of life. With that said, however, Finland does have a great deal to offer. Rich with scenery, Finland is an environmentally conscious nation with income equality, a solid public health system, and is both economically and politically stable. Additionally, Finland is family friendly and safe overall with a well-educated population and a solid focus on human rights.

Where doesn’t Finland excel? The Finnish climate is certainly a challenge and the food offers a little to be desired. The cultural history of this happy nation is also lacking and, under the current tax conditions, life and entrepreneurial endeavours are less than affordable. Lastly, the job market is much poorer than that in Canada. 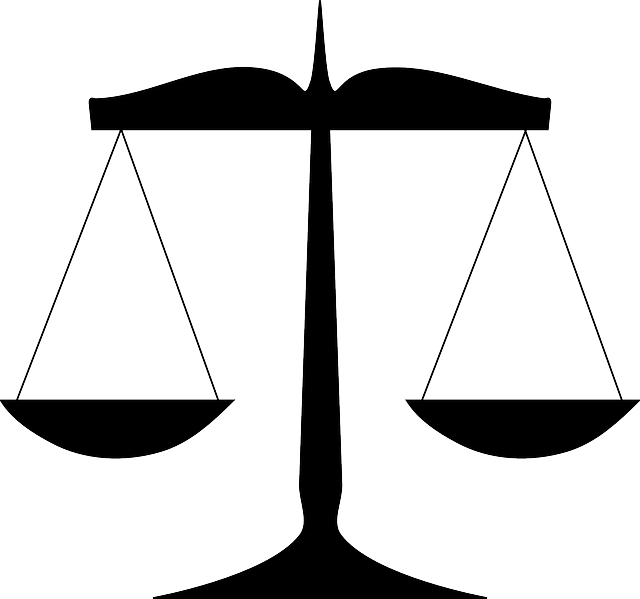 When comparing the number of immigrants accepted to Canada and those accepted to Finland, why are there such differences? It’s mostly a matter of population and particularly population density, or how many people there are in that country versus how much land that country has. The population density of Canada is such that there are 10 people for every square mile of land. Finland, however, has approximately 18 people for every square mile of land! With these numbers in mind as well as the escalating fear of violent crime in a normally peaceful Scandinavia, stark differences in immigration policy can be explained.

When comparing Canada and Finland in terms of what they have to offer their residents, it is, unfortunately, a rather one-sided conclusion as to which is the more beneficial destination for immigration. A rich job market, stable economy, strong educational system, robust public health system, and healthy entrepreneurial environment make Canada a well-rounded destination. When it comes to Finland, however, happiness, political stability, a good education system, and transparent government practices offer little that Canada does not. Of the few things that Finland does offer over Canada are increased income equality and a better public healthcare system, albeit, not by much.

So, which of these two countries should you consider for relocation if you are considering immigration? When comparing what each country has to offer, Canada comes out on top in all general aspects of life from the job market, to the economy, to the provision of a public education. Whether you are looking to move for job opportunities, entrepreneurial environment, human rights, or overall quality of life, Canada is the best of these two destinations.