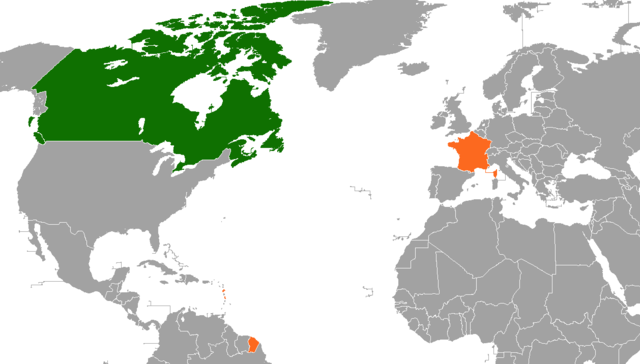 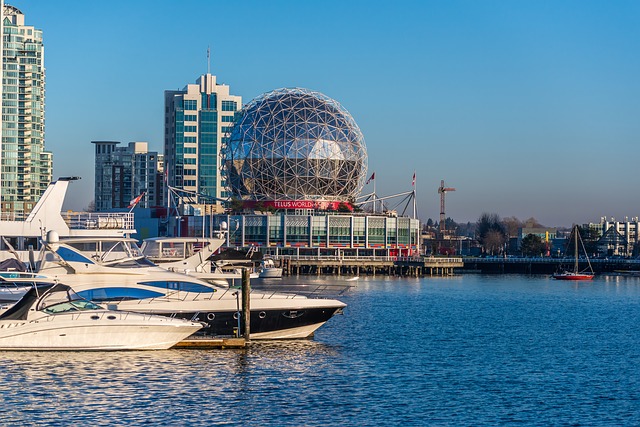 by Luke Lawreszuk, used by permission

The current population in Canada stands at around 37 million. Canadap plans to accept approximately 1 million new immigrants by 2020, that’s about 3% of the total population. Here are the numbers in detail:

In comparison to 2014 to 2015, the period of 2015 to 2016, saw an incredible 33.3% increase in immigrants. This is an increase that seemingly does not sit well with many Canadians who, while quite content with an immigrating population of 250,000 feel that an increase in that number would cause economic and social problems. Although the Canadian government argues that they are more than equipped to handle the increase in new permanent residents, many Canadians argue that they are not and an increase in immigrants would cause increased unemployment among Canadian citizens. 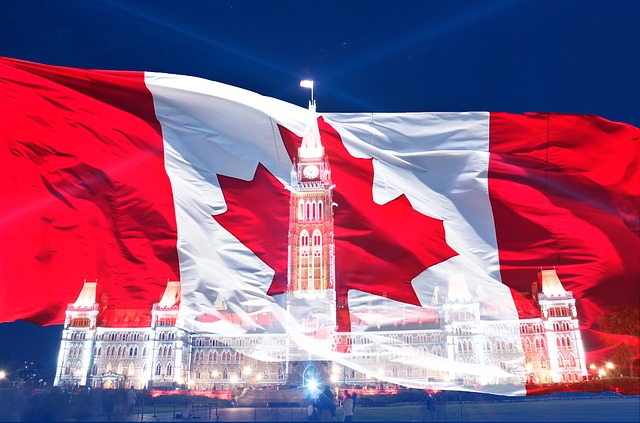 In a recent study on the best countries overall for residency by US News and World Report, Canada ranked at #2 out of 80. This score was the result of numerous factors including the friendliness of people, the scenery, the rights guaranteed to citizens, cultural influences, happiness of those living there, the potential for entrepreneurship, cultural accessibility, the appeal to immigrants, the potential for businesses, the governmental power, and the overall quality of life.

As #2 of 80, Canada certainly meets plenty of criteria in terms of being a country where you are able to establish a happy and sustaining life. Where does Canada excel the most? Their well-developed public education system, their well-developed public health system, a healthy job market, political and economic stability, and overall safety. Additionally, Canada offers a good environment for entrepreneurs, modern culture, well established and protected human rights, and well established and protected property rights.

Where does Canada fall short? The climate can be somewhat unpleasant – particularly in the winter, a rich history is somewhat lacking, the food falls a little short of countries like France, their military power and leadership position is relatively weak, and it is certainly not the most affordable of nations for relocation. 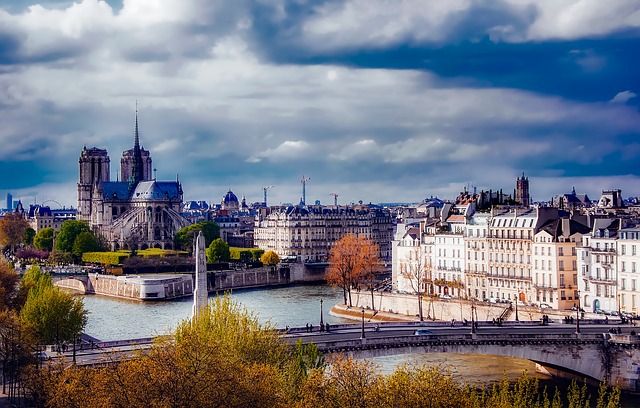 The current population in France is around 65 million. In 2016 a total number of 229,600 immigrants landed in France, that’s 0.35% of the current population. As for 2019 immigration numbers, however, things are very much up in the air. While France has long been recognized for their open-door immigration policy, the steady growth in immigration to the country has caused many to push for stricter immigration regulations. In April 2018 the French government passed a law changing the country’s asylum policy. It’s possible that further changes will be made to immigration regulations in the near future. 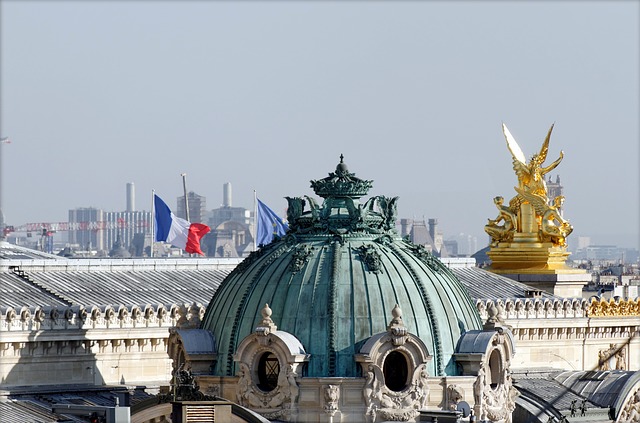 In a recent study on the best countries overall for residency by US News and World Report, France ranked at #11 out of 80. As with Canada’s ranking, this score was the result of the same numerous factors that influence everyday life of those residing in France.

As #9 of 80, France is certainly dwarfed by Canada in terms of overall ability to establish a happy and sustaining life. Where does France excel the most? Their well-developed cultural influence, fashion industry, and modern culture. A well-developed infrastructure and connection with the rest of the world are also highly rated in terms of entrepreneurship. Additionally, France boasts a relatively well-developed public education system.

Where does France fall short? Environmental initiatives are low, political power is somewhat skewed, overall happiness of those residing in France is relatively low, the entrepreneurial atmosphere and technology market are severely lacking, the tax environment is certainly not friendly, the job market is poor, income equality is relatively non-existent, overall safety is poor, and France is certainly not an affordable country to relocate to.

Why is there such a difference in the acceptance of new immigrants between Canada and France? Simply looking at the populations of the two countries versus their available land mass answers this question. The population density of Canada currently stands at 10 people per square mile. Compared to France which stands at 307 people per square mile, it’s easy to see why one nation is more accepting of immigrants!

When looking at the data involved in calculating overall country ranking by the U.S. News study, how do Canada and France compare in terms of the living environment? When it comes to public education, public health systems, entrepreneurial spirit, and overall potential for happiness and acceptance, Canada excels. When it comes to public education, heritage, culture, food, and being connected to the rest of the world, France comes out on top.

So how do you determine which country is the best for you to settle when relocating? Ultimately it all depends on what you are relocating for. If you intend on resettling to work and establish a family in an environment where immigrants are welcomed, Canada is a more family, business, and immigrant-friendly environment for resettling. If, however, you are seeking to retire in a culture rich environment and value scenery and connectedness with other nations, then France may be the right choice for you.