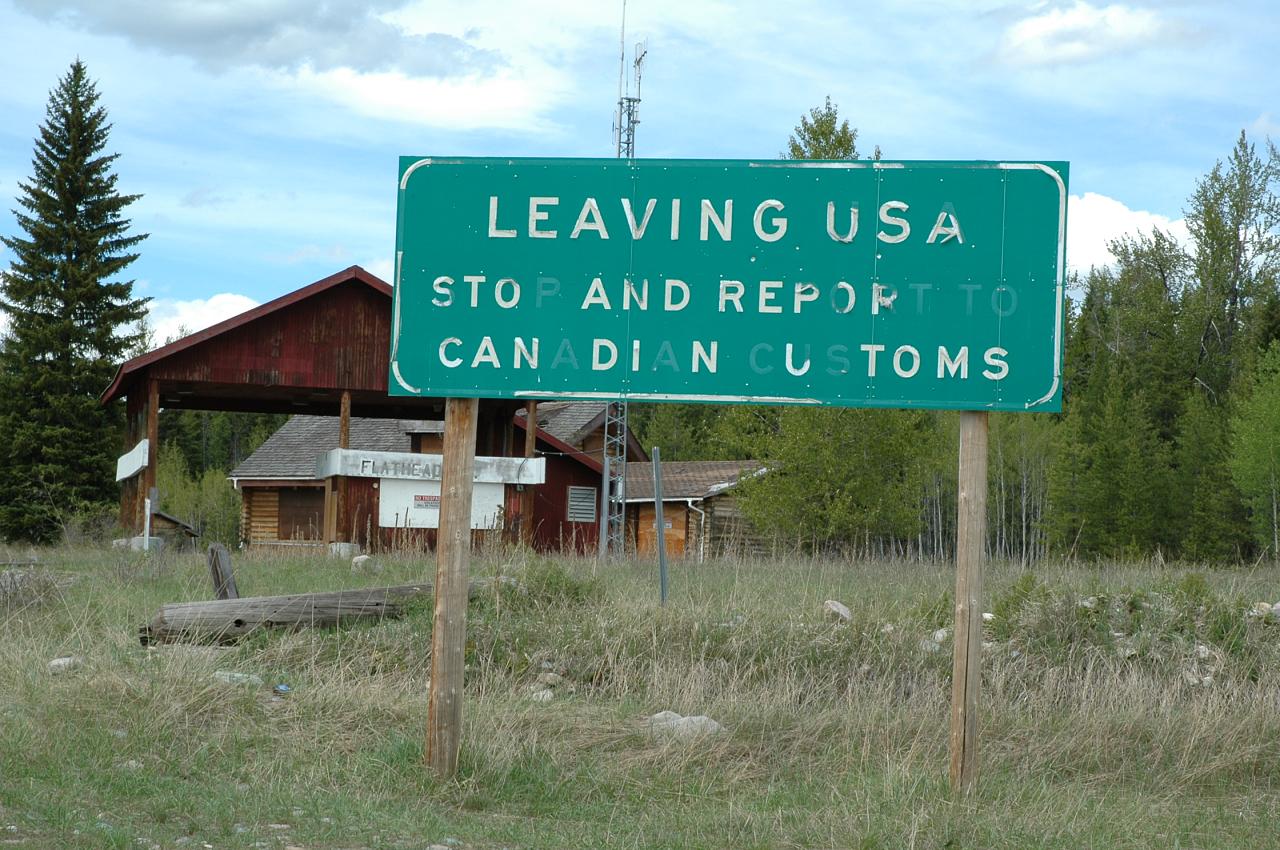 Yesterday, two Mexican citizens, Pablo Daniel Gonzalez and Miguel Aguilar Gonzalez, were sentenced to two years for entering Canada illegally. The men had entered Canada along the BC-Washington border near the city of Abottsford, in December 2012. The men have been charged with violating Canada’s Immigration and Refugee Protection Act (IRPA). A third man, a resident of Canada, was charged with aiding and abetting their violation of this act but he will not face trial until March. The sentencing reminds us all that there are strict penalties for trying to get around Canada’s immigration laws. The best thing to do is always to follow all laws and any instructions by CIC or CBSA personnel. These men could have avoided two year prison sentences by coming to Canada in a legal way. The ways you can come to Canada legally include:

You can see how you qualify for an immigration program – or what you need to get in order to qualify – by using this free tool.

Cassandra Fultz of Doherty Fultz, formerly of Immigroup, speaking in 2017 to Global News about Illegal Entry into Canada