As economic issues in Greece have continued to mount, many Greeks have considered immigrating to Canada as a means to find a more stable and prosperous residence for themselves and their families. 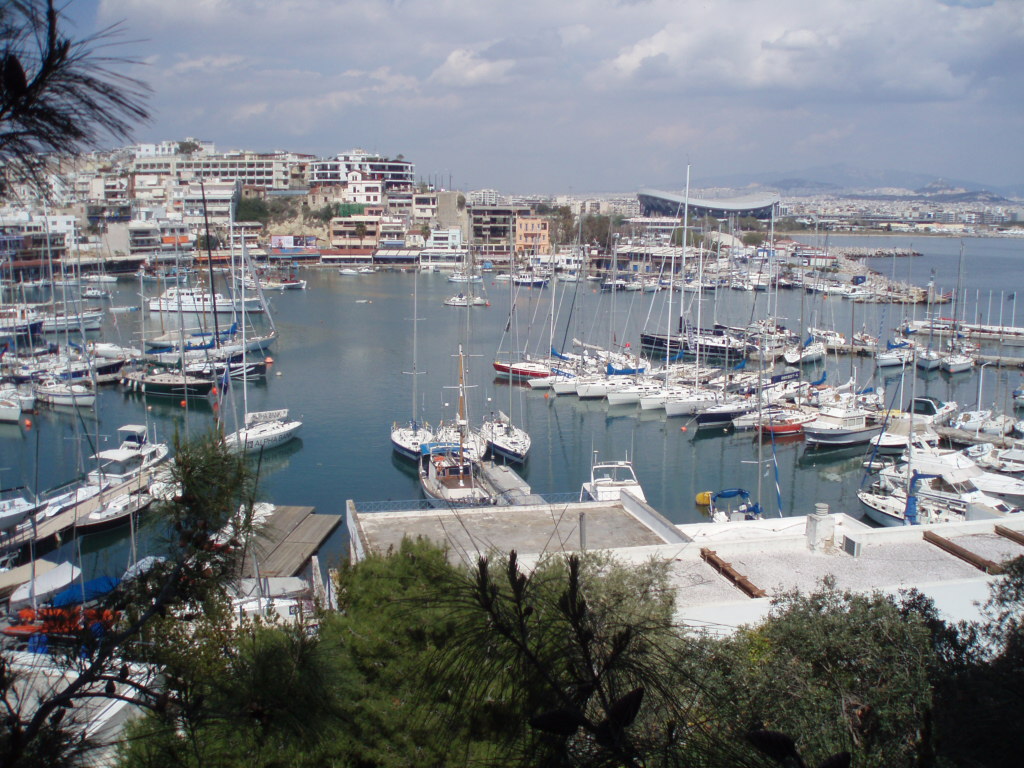 By Templar52 at el.wikipedia, from Wikimedia Commons

As economic issues in Greece have continued to mount, many Greeks have considered immigrating to Canada as a means to find a more stable and prosperous residence for themselves and their families.  The good news for those who are interested in doing so is that no visas are required to enter Canada as a visitor, meaning actually getting to Canada can be accomplished in fairly short order.  The bad news is, as in many countries where people wish to immigrate in large numbers, there are many difficulties and restrictions. First, the immigration issues for Greece are handled through the Canadian embassy in Italy.  Further complicating matters, a notice on that embassy’s website (which is arrived at only after a short but confusing trip through the Citizenship and Immigration Canada website) indicates that “as of 4 September 2012, the Visa Section will be open to the public ONLY from 8:30 to 10:00 ONLY 3 days per week (Tuesday – Wednesday – Thursday.)  Making the task even more difficult, the Visa Section will accept “ONLY Temporary Resident Visa Applications (with bar-codes) and Travel document (PRTD) applications.”  Study or work permit applications are only permitted to be submitted by mail or courier.  In case one finds all of this too helpful, the website also points out that “general information will not be provided.” Indeed, this tightening of immigration services available came about because applications for work permits and visas have nearly doubled.

In order to immigrate to Canada a prospective immigrant must fall into one of nine categories:

You can learn more about all these categories on our website. One of the advantages for Greeks looking to immigrate to Canada is that the Canadian preference is for those who speak English or French well and were educated at better-recognized schools.  Because Greece has put a priority on educating its young people in English, and subsidizing better education, young Greeks in particular may find themselves in a better position to seek immigration to Canada. Finally, Greeks who are hoping to immigrate should take advantage of the many Greek communities in Canada.  This way, sponsors or employers can be found to make it even more likely that one’s immigration attempts will be successful.

This article was commissioned by George Laczko.