When deciding where to send your parents to retire to, you can choose the best places to retire in, or the worst places to avoid retiring in. We’ve decided to explore where you should avoid sending your folks to. The problem is, any best or worst list is based on quality of life indexes which involve subjective choices made by a small group of policy experts. Depending on what indicators they use and what sort of weights they assign to each indicator, you come up with very different rankings.
We took 3 countries from the 5 worst in the EIU’s study (the Where-to-be-born index), 3 countries from the bottom 5 of numbeo.com’s quality of life rankings, and 3 countries from the bottom 5 of the OECD’s index. This gives us our Nine Nations Not to Send Your Folks to list:

When deciding where to send your parents to retire to, you can choose the best places to retire in, or the worst places to avoid retiring in. We’ve decided to explore where you should avoid sending your folks to. The problem is, any best or worst list is based on quality of life indexes which involve subjective choices made by a small group of policy experts. Depending on what indicators they use and what sort of weights they assign to each indicator, you come up with very different rankings. Numbeo.com, a site we like to use since it is based on user contributions and is a ground-up survey, albeit using a statistically not-very-rigorous methodology, gives last-place results for Venezuela, for example, compared to the Economist’s Intelligence Unit’s, or EIU’s, rankings of quality of life, where the socialist and oil-rich South American nation ranks ahead of some Eastern European countries, like Hungary or Latvia. A third study by the OECD, is really quite cool seeing it allows you to assign weightings (the relative importance you place) on each of their 11 indicators. We did exactly that, keeping in mind that the OECD survey involves OECD members which are the developed and higher-ranked developing economies of the world. A word of caution, Mexico has inexplicably been a member of the OECD for some years now, perhaps because of NAFTA, but ranks near or at the bottom of their index. 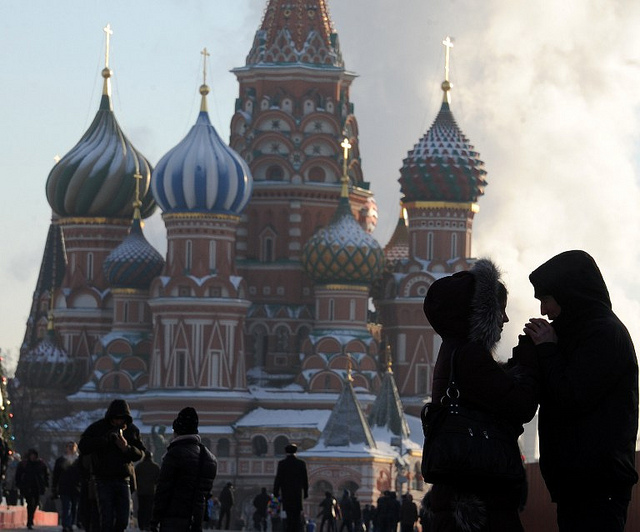 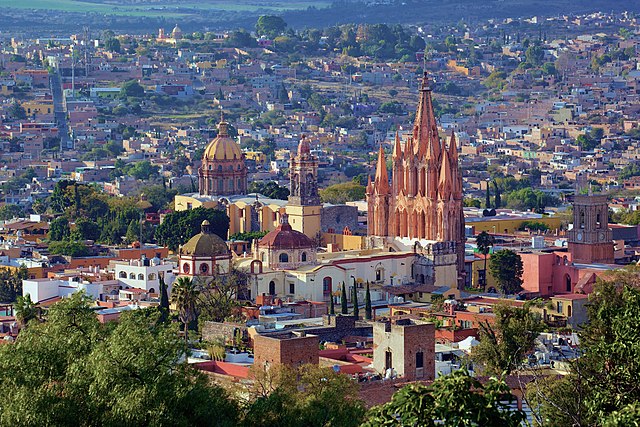 Next on our list, it has a surprisingly high Life Satisfaction ranking. Forget about violent drug wars and income inequality, people are basically happy in Mexico it seems. And yes, it has been a destination for North American retirees for decades now, at least certain areas of the country like Mazatlan, San Miguel de Allende, or various locations in Baja California. 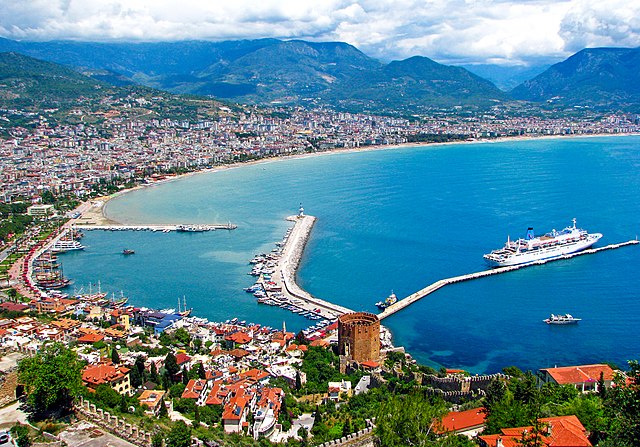 We finish out our OECD Three with Turkey coming in at the bottom of the group’s quality of life index. By the way, Turkey ranks quite high in terms of safety, despite some bombings in the past. But Life Satisfaction and Income rank very low. To be fair, Turkey’s Mediterranean coast is an increasingly popular destination for expats looking for somewhere sunny and cheap to retire next to the sea.

No accident it’s next on our list, being near the bottom of the EIU’s list and next door to Mother Russia. A war zone is not the best place to retire to, and until the conflict within Eastern Ukraine and with Russia is settled, it will be a risky place to move to at best. The thing is, rents, utilities and food are very cheap – until Russia cuts off all imports of natural gas in the middle of winter. Try buying your folks a cheap Dachia outside town for around US$5,000 and get dad to practice his wood-chopping skills. 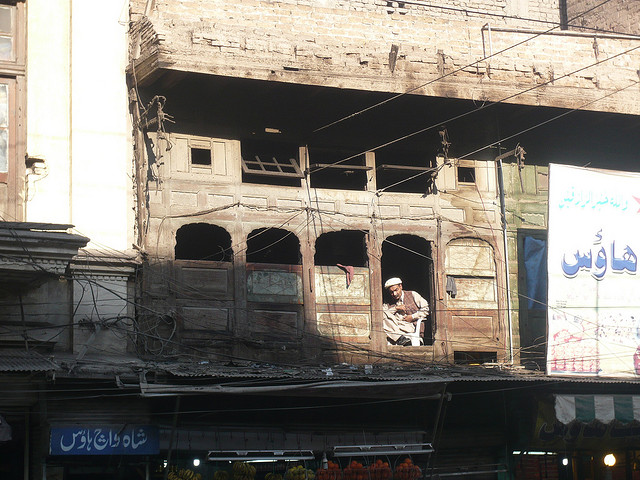 Karachi has been listed as one of the worst cities in the world to live in. Terrorism linked to fanaticism, poverty, and high rates of homicide are not an attractive mix for someone choosing a place to retire to. The Australian Government, at one of their travel advisory sites, are recommending you not travel to the country at all. One assumes they would not be too bullish on retiring there either. And finally, the heat in many parts of the country can be stifling. 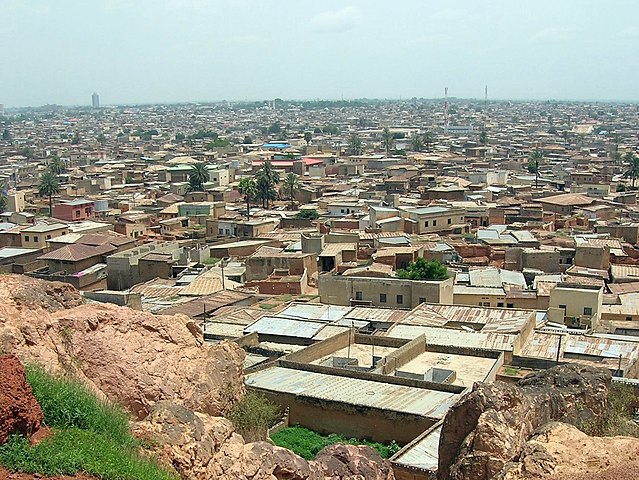 The last of our EIU three is blessed with oil wealth and cursed with both corruption and growing terrorist threats from groups like Boko Haram. When it’s not criminal groups attacking oil installations, it’s Boko Haram carrying out their radical agenda of kidnapping women and killing thousands of civilians in northern and central Nigeria. There is a large expat community in Nigeria because of the oil industry mainly, and in some surveys, Nigeria rates as one of the most expensive countries for expats. Not the best combination for retiring folks. This ends our EIU Three. 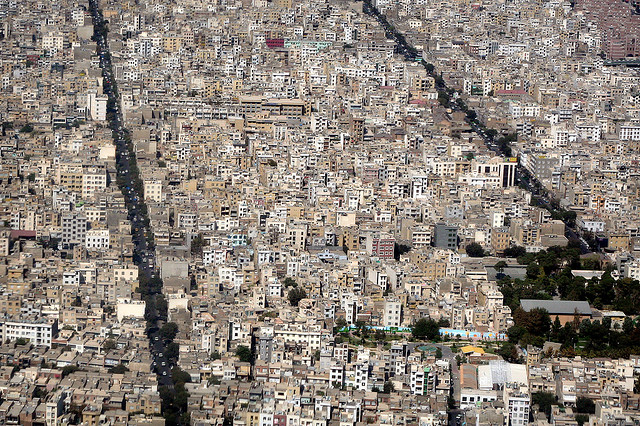 Assuming you are able to convince the immigration authorities to let you in and not start questioning you right there at the airport, Iran is not quite as fanatical as it seems in the media according to expats who live there and those who have returned. Apparently taxi drivers are polite to the point that you have to almost fight them to get them to accept your money, and during their annual Nowruz celebration in March, guys pile into cars and speed down highways as they throw lighted firecrackers at each other’s vehicles. Lots of fun, but not quite what mum and dad were looking for. That’s why it’s near the bottom of numbeo.com’s rankings. 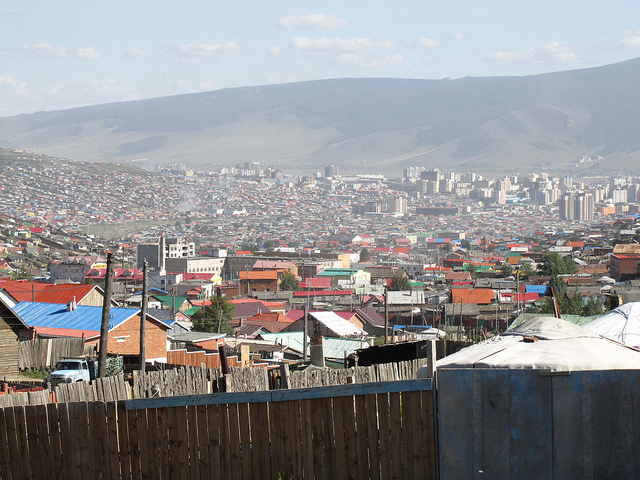 Maybe you’re a Canadian mining executive who’s left the cappuccino crowds of Vancouver to make your fortune in Mongolia, nowadyas an independent republic and a member of the World Trade Organization since 1997. Not that that helps its numbeo.com ranking. It’s Health Care system ranks badly, and pollution from neighbouring China is a real problem. Housing is not cheap and winters are cold to say the least. So maybe you should just keep banking your pay back home and let Mum and Dad see your uploaded pics online instead of having them retire there.

Finishing up were we started, our Chavista Socialist Republic ranks right at the bottom of Numbeo’s quality of life index. Inflation is out of control, pollution is something of a problem, especially in the oil districts, and crime and safety is a problem. To say nothing of freedom of thought and speech. But the government subsidies to the majority that have always lived in poverty means they keep winning the elections. Your folks might want to stay inside during the next election by the way, just so a stray bullet doesn’t take out Mum or Dad. Don’t tell this to the EIU where Venezuela ranks an unbelievable 44th on their survey. Perhaps the quality of community life and gains in gender equality outweigh the political thuggery, inflation, and crime. Easy to say from an office somewhere in the developed world.

Is Washington, DC a bad place to retire?