Are these the 10 worst things that have ever happened in Canada? 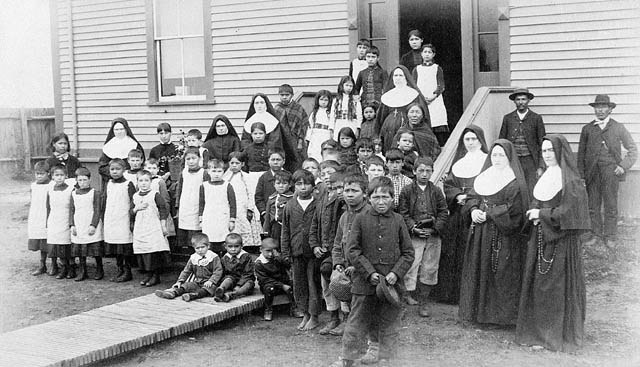 by H.J. Woodside via Collections Canada / Flickr / CC BY 2.0

Why did the residential school system bring shame to Canada? More than 150,000 native kids were thrown into this harsh and unfamiliar system against their will or the wishes of their parents. And, worse than that, some did not come home alive.

In the beginning of the 19th century, Canada established the Canadian Indian Residential School System as an attempt to help aboriginals make the transition from the traditional lifestyle lived for thousands of years to a more alternative, different way of life, with a more European influence.

Although the intention was to integrate Native Canadians within European-Canadian society, the whole process was far from positive for those families: thousands were separated from their families and communities, and the government has been accused of cultural genocide for the policy of not tolerating any native culture. Source 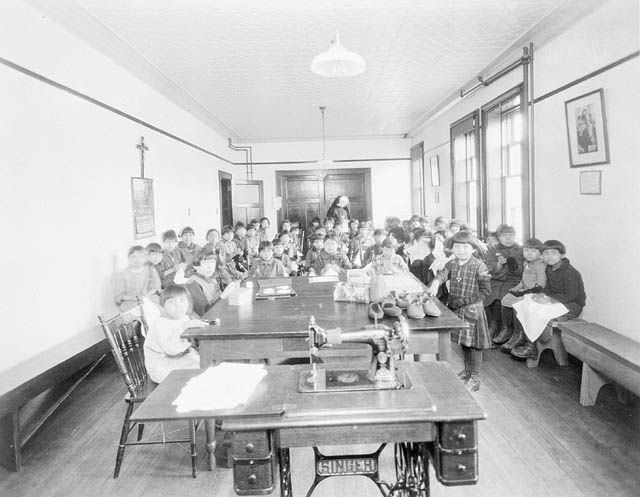 The commercial seal hunt in Canada 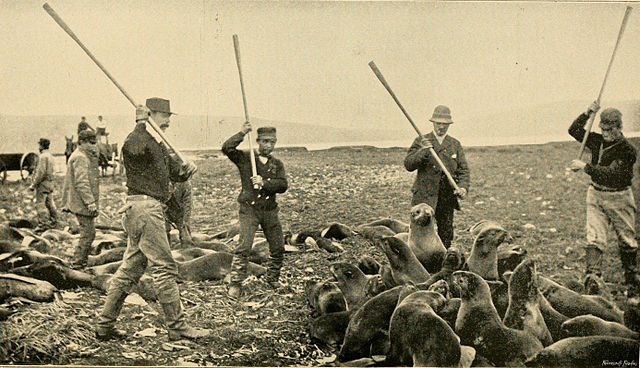 Millions of Canadians are ashamed of the fact that the country has the largest slaughter of marine mammals on the planet. Not a record to be proud of, for sure. In the past four years, the hunt increased tremendously, although the global demand for seal products has decreased around the world. Attributed mainly to the 2009 ban on seal products in the European Union, although in 2015, the European Union did amend the ban to take into consideration the socioeconomic and cultural significance of seal hunting by the Inuit and other indigenous communities, allowing seal based products to exempted from the 2009 ban. Source

Images of seals being pummelled to death has shocked the public, and even though the Canadian government claims that it is no less cruel then what happens in slaughter houses around the world, the public are adamant in their belief that the practice of seal hunting is cruel. Source

The expulsion of Japanese Canadians in 1942 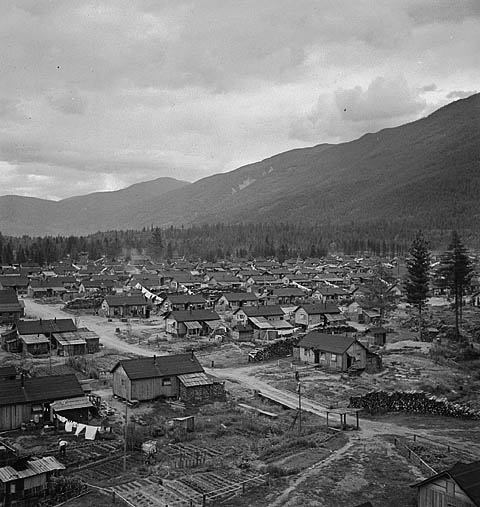 Internment Camp in BC [Public Domain]

More than 25,000 Japanese Canadians had to abandon their homes due to an order from the Federal Cabinet, as the beginning of a process of confinement in camps, humiliated and feeling betrayed, more than 4000 Japanese opted to leave Canada under the repatriation scheme. Japanese Canadians that were confined to internment camps had their property confiscated and auctioned off to pay for their internment, the only race of people who were forced to pay for their own internment. Source

Traumatized by these events that lasted 8 years, the Japanese Canadians felt humiliated by such experience: victims of racism and discrimination, they knew that they were innocent victims, but they could not do anything to stop that.

But things are different lately, discrimination has considerably decreased, and Japanese Canadians are now viewed no differently than anyone else: they are seen as well-educated, hard-working and integrated to Canadian culture, while keeping their own tradition.

The Ban on Black Immigrants in 1911

On the assumption that African-Americans could never meet the strict regulations on health and financial support set by the government, nor the literacy level of Canadians, many Black African immigrants were not allowed to enter Canada. When The Immigration Act was passed it gave the government total power to regulate immigration in Council (i.e. on whim), with prohibitions of immigrants belonging to any class, occupation or character unsuited to the climate or requirements of Canada. Another Order in Council was released in order to discourage any black immigrant to move to Canada. Source 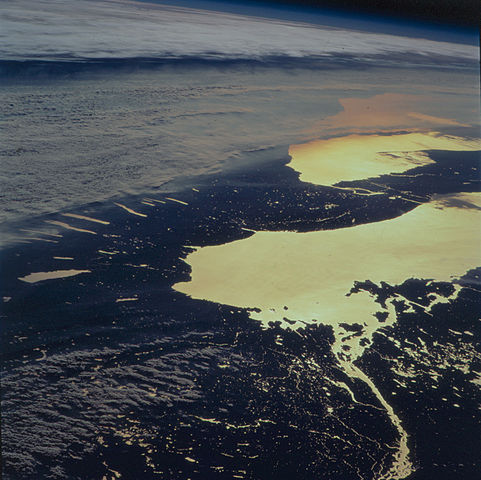 Home and source of drinking water for more than 9 million people, Lake Ontario has suffered from pollution from human activities, resulting in the extinction of species of fish, among other environmental issues. But many f the fish that would normally be eaten by the population are now considered inappropriate and dangerous, as several tests are performed regularly and samples of phosphorus, dioxins and other toxins have been found in species such as salmon and trout. Because of mercury, thousands of kilos of fish are not available for consumption.

Lake Ontario Waterkeeper, a Canadian charity organization, is constantly trying to warn the population on how to avoid polluting the lake, as well as advocating for new  laws to protect Lake Ontario. (Source)

Former millionaire and pig farmer of British Columbia, Robert Pickton, was charged in the deaths of at least 40 women, in the period of 1983 to 2002. A farmer worker, Bill Hiscox, was the one who started to notice a strange behavior from Robert and his brother David, and used to say that the place looked creepy.

Later, the place became a slaughterhouse, as many women who used to visit it went missing. After some years of search and excavations, many of the women were found but some of them have yet to be identified. He is in jail for life. 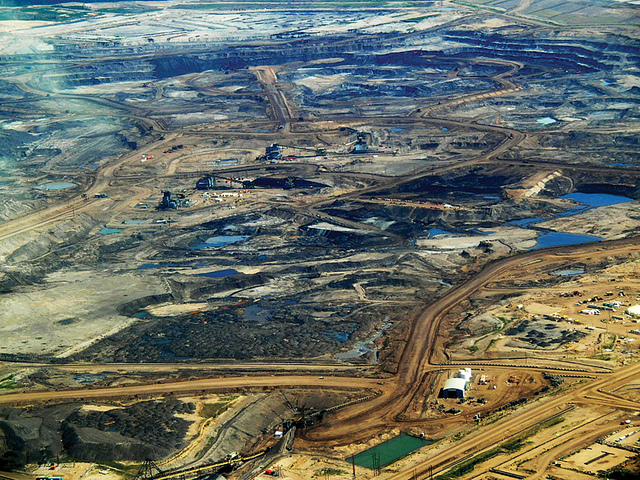 A very damaging way of extracting oil from the earth was adopted by Canada, while the world is searching for alternate fuel sources for the future. The Alberta Oil Sands located in northeast Alberta is big business for the Canadian economy, but, according to environmental organizations, it is simply a huge industrial waste area, risking the lives of thousands every day.

Although the whole world is aware to the fact that asbestos is dangerous and can cause diseases such as lung cancer and deaths of thousands per year, until 2012 the Canadian mines were still exporting the product to the world. Most of it was shipped to India (over 45%) and the rest to other Asian countries, with a total production of 10% of the world amount. Asbestos is still legal to sell in Canada.

Internment Camps of WWI and WWII 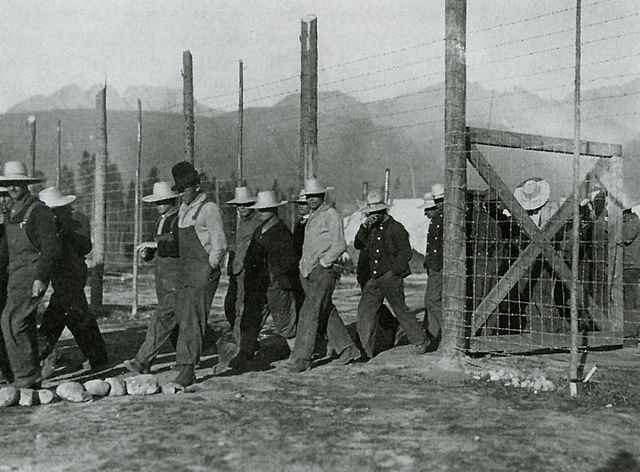 When we talk about the Great Wars, we first think about Europe and Germany, especially. But Canada had a variety of camps built to detain people for their “way of life.” As there were lots of immigrants in the country, many were accused of being spies, just because they were not Canadian.

For example, thousands of Ukrainian-Canadian men were moved to one of the twenty internment camps around the country, and later on they were used for forced labour. Some were sent to Nova Scotia and later on, deported. 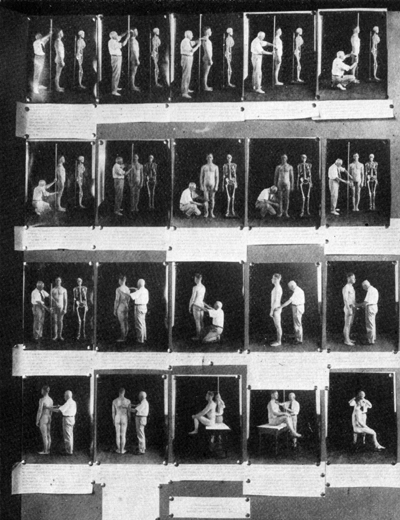 At the beginning of the 20th century, a very controversial movement started to rise, based on the idea of human race improvement. Those who believed in such a theory claimed that the genetic composition of individuals should be studied and manipulated in a way that the new immigrants, who were coming to the country, would not be responsible for polluting the national gene. With this in mind, many Chinese and Japanese were banned from the country.

This article was originally published in 2015