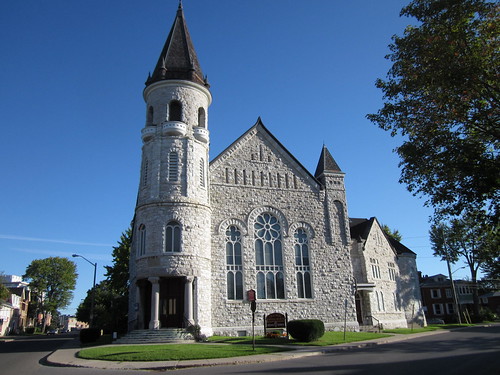 Along with Western, Queen’s is one of the twin Ontario-elite havens to the east and west of Toronto. Both have strongly competitive and reputable law schools, but at Queen’s it’s not all Bay Street strivers: Kingston’s school by the lake is home to several experts in immigration and refugee law, and counts many immigration lawyers in Eastern Ontario among its graduates.

University of Manitoba by Sancho McCann / Wikimedia Commons / CC BY 2.0

Located in one of the prairies’ largest destinations for immigrants, Winnipeg, Robson Hall law school at the University of Manitobacounts several immigration and social justice experts among its faculty. Bonus points for being the coldest law school on this list. 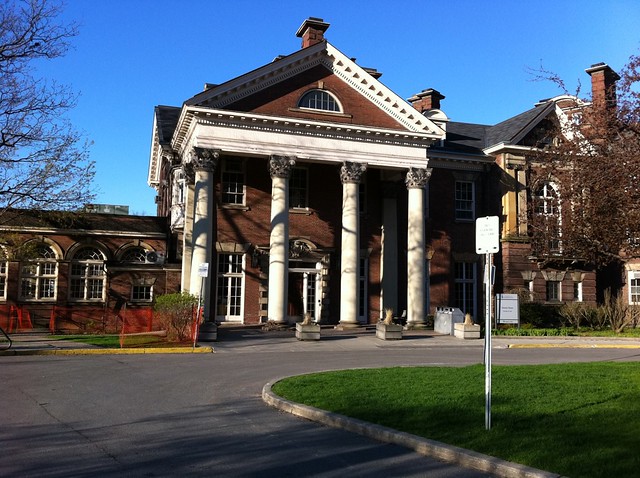 University of Toronto by B Sutherland / Flickr / CC BY 2.0

The most expensive law school in the country, the University of Toronto doesn’t just crank out Bay Street suits, it also prepares plenty of lawyers to provide services to prospective Canadians. Faculty members specialize in immigration, citizenship theory, and multiculturalism (alongside matters corporate and criminal, of course). 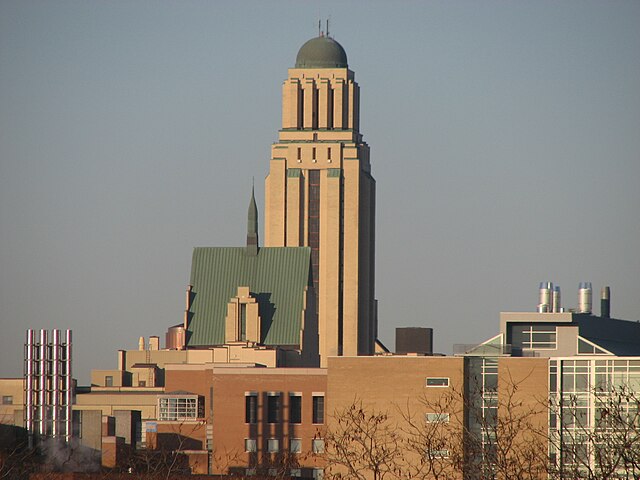 The top French-language school in Canada (and the largest French-language university in the world outside of France), l’Université de Montréal offers a well-regarded civil law degree (for undergraduates or post-graduates) that includes a variety of courses in immigration and refugee studies. This is an especially hot-button issue in Quebec right now, so UdM is an ideal place to tackle policy questions around integration and reasonable accommodation. 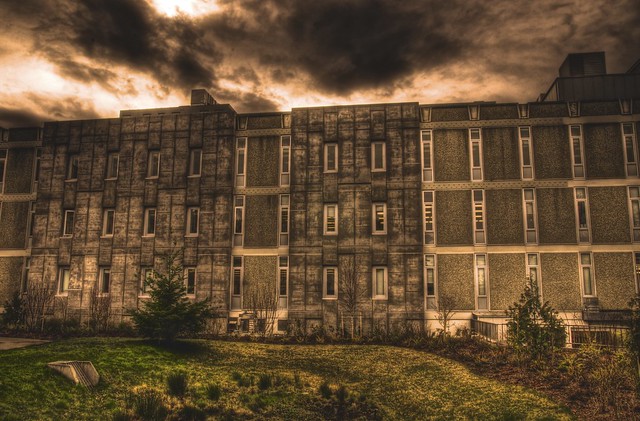 University of Victoria by Alejandro Erickson / Flickr / CC BY 2.0

Arguably the most progressive law school in the country, the University of Victoria‘s law program has earned a reputation for its forward-thinking take on important emerging legal fields like immigration, intellectual property, and the environment. With a strong stated emphasis on social justice, the University of Victoria is right for those who are interested in diversity and reform. 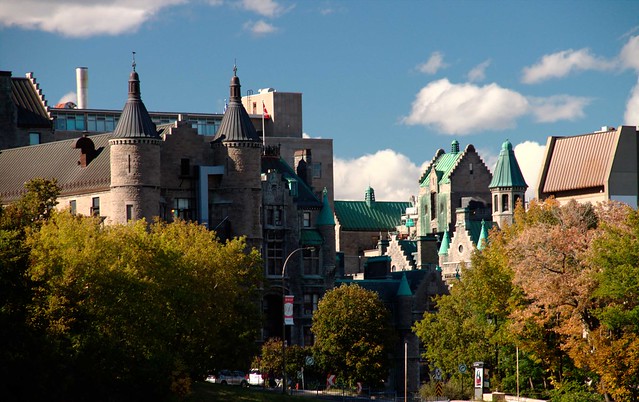 Another prestigious school in the heart of a diverse city, McGill is Quebec’s top English-language university, and the only place in Canada where you can study civil law (as opposed to common law) as an anglophone. McGill also hosts the reputable Centre for Human Rights and Legal Pluralism, where issues of refuge and immigration play a major role. 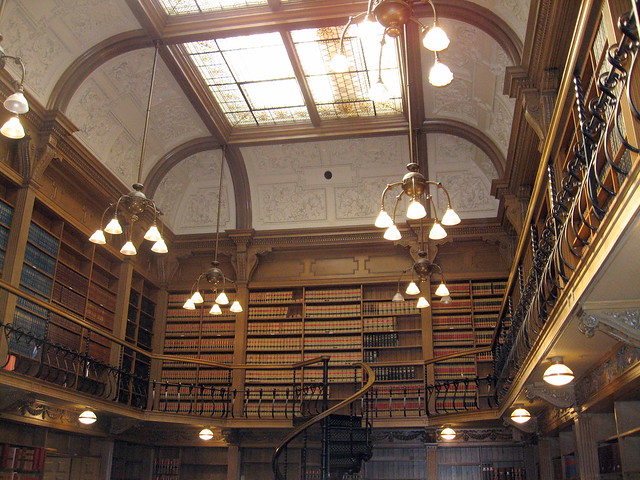 One of the most highly respected and prestigious law schools in the country and the only university in Canada with a dedicated Immigration Law specialty, Osgoode Hall has been producing top notch graduates for over a century and a half. The Immigration Law Intensive specialization focuses students on immigration and refugee law, and includes a six week placement with top immigration firms, federal courts, or government agencies. Admission is very competitive, but where better to study the legal conditions of emigrating than in the heart of the downtown of the country’s most diverse city? York University, the law school’s parent university, also hosts the