Not leaving a will can complicate matters for your offspring when you die, but what happens if you are an undocumented person, working in the underground economy for example, and you die in Canada, without possessing any official documents? 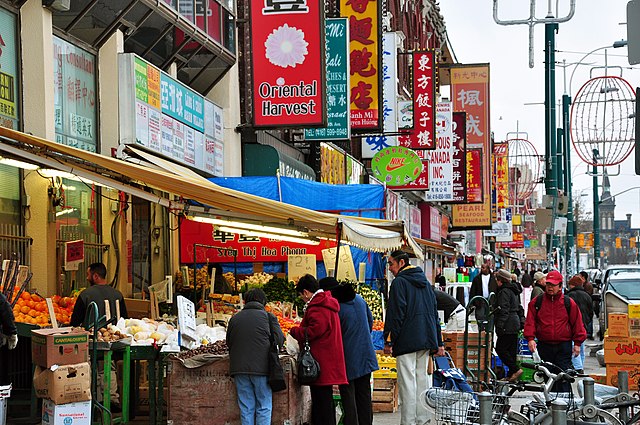 Not leaving a will can complicate matters for your offspring when you die, but what happens if you are an undocumented person, working in the underground economy for example, and you die in Canada, without possessing any official documents? The case of Rogerio Marques De Souza, a Brazilian bricklayer who lived and worked in Toronto for 27 years as an illegal immigrant, raises interesting questions. His funeral had to be covered by a funeral home’s act of generosity because his children and spouse did not qualify for a low-income subsidy from the city of Toronto, due to de Souza’s status as an illegal immigrant. But how does Canada now deal with the deceased De Souza’s identity? He left behind no Social Insurance Number, no Permanent Resident Card, no tax records; in short he has no official documented identity.

In normal cases, a death registration must be made by 12 weeks from the date of death. A physician or coroner attending the death completes a Medical Certificate of Death and gives it to the funeral director so it can go with the body of the deceased. The funeral director gives the Medical Certificate of Death along with a Statement of Death to the local municipal clerk’s office. This ensures that the death is registered by the clerk’s office. Once the death has been registered, then the next of kin can apply for a Death Certificate. If the deceased is undocumented, then they will have no will or estate that can be passed on and the normal uses of a death certificate are not applicable, such as:

As well, an undocumented person has no SIN card which is normally returned to Service Canada upon death, and no Canadian Passport, although they might possess a foreign passport. Not having paid taxes, and not possessing a Social Insurance Number, the Canada Revenue Agency does not have to be informed seeing the deceased was never on their records. Whether the Canada Revenue Agency would file a claim for back taxes is uncertain, not having demanded taxes while the deceased was living.

In essence, an undocumented person, having lived in a sort of legal limbo, with no official identity, leaves behind a very incomplete identity when they die. That means no benefits and little follow up paperwork, unless their dependents wish to claim some benefit from the federal or provincial government. And that is unchartered territory in most cases.