Are Canada’s medical schools up to the task of providing Canada with its future supply of healthcare professionals? How good are they, and how do they rank against the best medical schools on the planet? 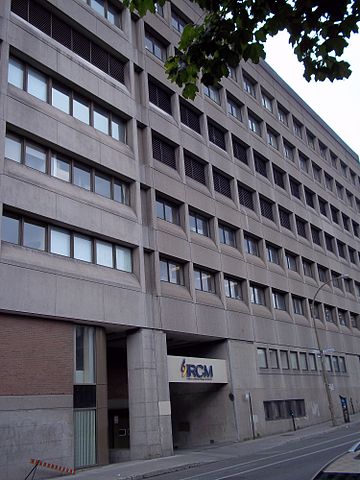 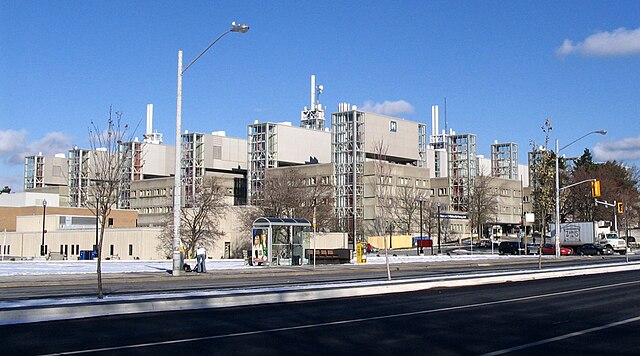