It’s no secret that one of the most important social forces in the development of the United States and Canada has been—and remains—immigration.  There’s a common enough saying among Americans, “We are all immigrants,” and it’s a truth which not only holds for most Canadians as well, but indeed, gives a hint as to the soul of both nations.  Ours is an increasingly multicultural world, and so it’s something special to live in a nation that was and for more than two centuries has been at the forefront of that movement.

America and Canada are nations founded by the English, Spanish, Dutch and French, and since then has been built ever upwards by the descendants of those founders, by Italians, Greeks, Jews, Africans, Ukrainians, Russians, Armenians Poles, Indians, the Irish, Chinese, Japanese, and so many more.

Name a group, and you’re sure to be able to point to a distinctive strand they’ve woven for themselves amidst the grandeur of the tapestry which is the social history of North America.

And while much is made of America’s status as a “nation of immigrants,” Canada has an immigration history that’s every bit as rich.  Here, then, is a brief look at that history, region by region, to see who’s immigrated where, when, and how it’s shaped the Great White North.

Immigration to the Maritimes

As in the United States, the history of immigration into Canada begins on the Atlantic Coast with the first European settlers.  Significantly, the British passed legislation in 1828 which allowed for what is known as “the Great Migration to Canada,” because A) Historians love names which are anything but original, and B) More than 800,000 made the trek to and across Canada from 1815 to 1850, swelling the population and in so doing setting it down the path towards national recognition, as Canada and its constitution proper came to be in 1867. 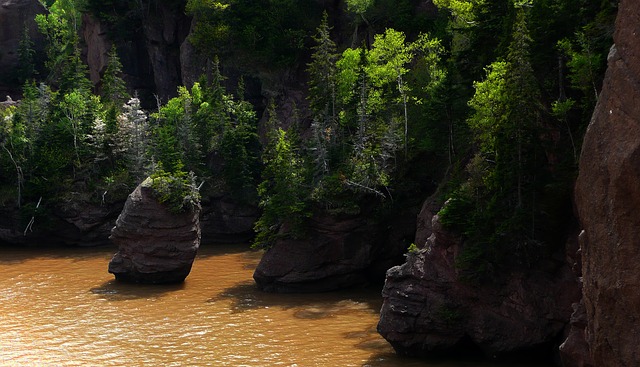 Of course, the history of immigration to the area stretches back far earlier than that.  There’s evidence to suggest the Vikings reached Newfoundland, with the possibility that Leif Ericson himself saw the area, calling it “Vinland.”  John Cabot and the English did extensive work in settling the region, as did the French, whose role will be discussed more below.  Significant Scottish migration into Nova Scotia began in and around the 1770s, while Irish immigration into Labrador, Newfoundland, and New Brunswick took place during the Great Migration to Canada in the 1850s.  This is not to diminish the place or importance of Canada’s First Nations.  The indigenous populations of Canada have a long and proud history of their own, and their place should not be forgotten. 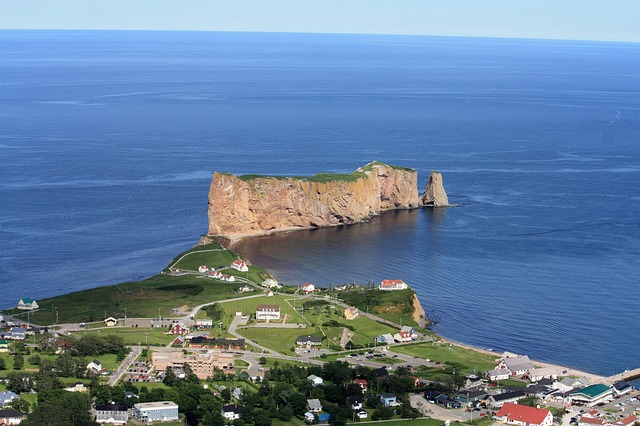 The fact that the Montreal Canadiens have the nickname “Habs”—short for “Le Habitants”—should give a hint as to the extent to which the French are responsible for the colonization of Quebec.  The French settled the Quebec region in a span of time relative to Cabot and the English exploring the Maritimes, with explorers such as Jacques Cartier, Pierre Dugua, Sieur de Mons, and Samuel de Champlain blazing the trail ahead, spurred on by fur tapping and other such endeavors.  As a result, Quebec remains the most francophone region in North America. 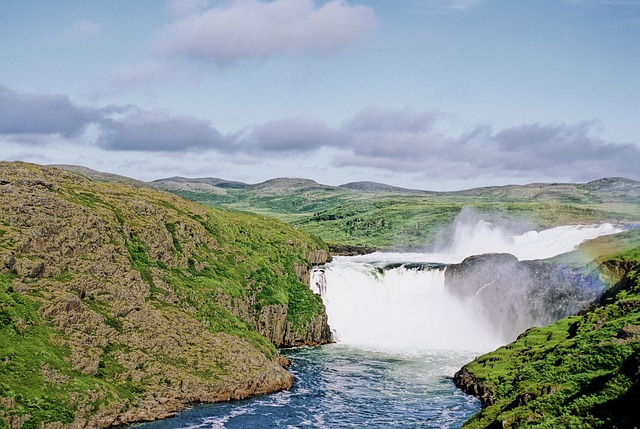 As a result of this initial immigration pattern, Quebec has a rich history as one of the most Catholic areas in North America.  The Irish arrived during the Great Migration to Canada in the 1800s, while many thousands of Italians arrived around the turn of the 20th Century. 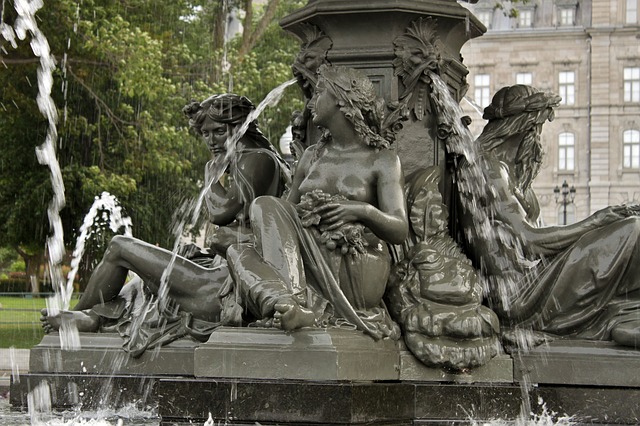 It’s again important to keep the peoples of the First Nations in mind.  The Iroquois Confederation was one of the most illustrious communities amongst the First Nations, and were affected adversely by the French Iroquois Wars.  Nevertheless, their impact on the area has been everlasting and remarkable, contributing greatly to the overall feel of the region.

Two notable waves of immigration into both the Quebec and Atlantic regions came in the form of American expatriates and refugees in the form of slaves escaping the American South for freedom in the North and Canada as well as draft dodgers and later veterans resisting redeployment for the Vietnam and Iraq wars, respectively.  The Maritimes was a common destination for runaway slaves, while Montreal in Quebec attracted many young Americans seeking to avoid service in Vietnam. 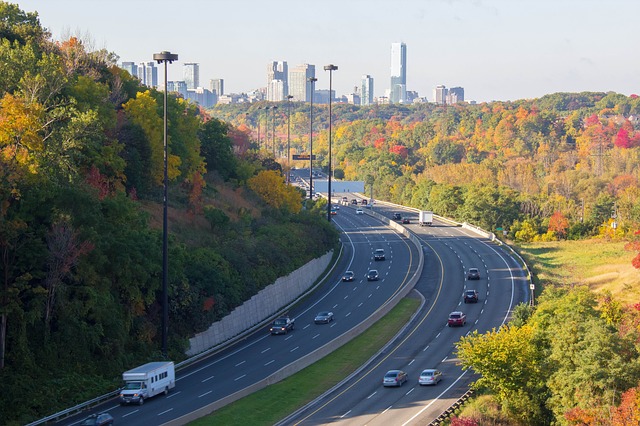 With Toronto arguably Canada’s answer to American cities such as New York, it should come as no surprise that it and the rest of the province of Ontario have quite a colorful history when it comes to immigration.  See more about the history of immigration to the Toronto area here. 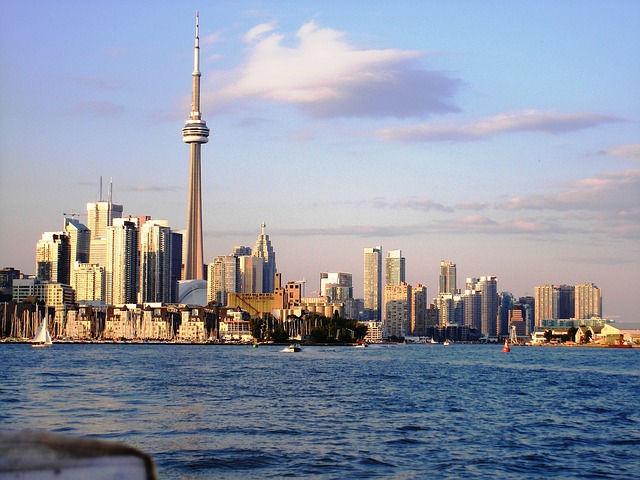 Immigration to the Prairie Provinces 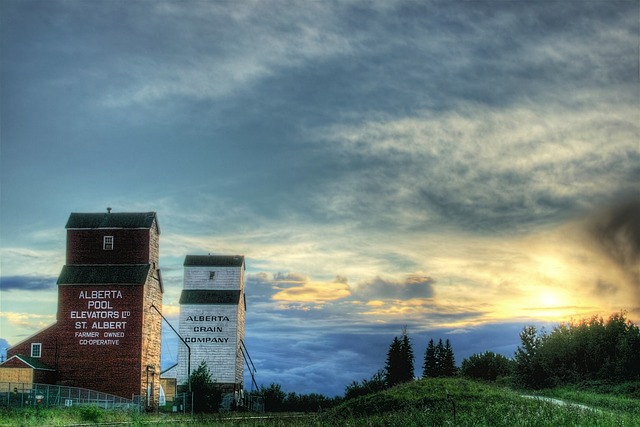 That phrase rang true when it came for the migration of American settlers moving “from sea to shining sea” across the continent, and the same holds for Canada.  The province of Manitoba was the site of Icelandic immigration in the 1870s, while the rest of the Prairie Provinces were the site of much westward immigration, with many of German descent settling in the area.  In addition, the 20th century has seen a community of Ukrainians, Poles, and Eastern Europeans make their way into both Ontario and the Prairie Provinces.  Alberta in particular has been the site for quite a bit of immigration.  Norwegians have had a particular impact on both the US Northern Midwest as well as the Prairie Provinces.  In addition, there are a large number of Welsh immigrants that immigrated to this region of Canada.  The Land Act of 1872 allowed for the single-nationality colonies.  Finally, Mormons have helped to shape the landscape of Alberta in a profound way.  An initial batch of 3,200 settlers which made their way to Alberta has blossomed into a community of many thousands, opening the Cardston Alberta Temple in 1923. 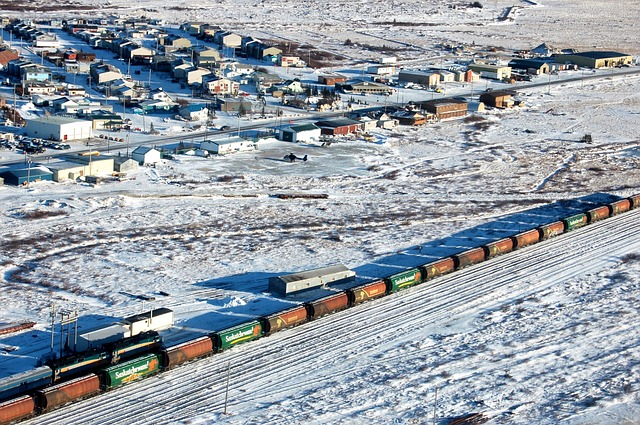 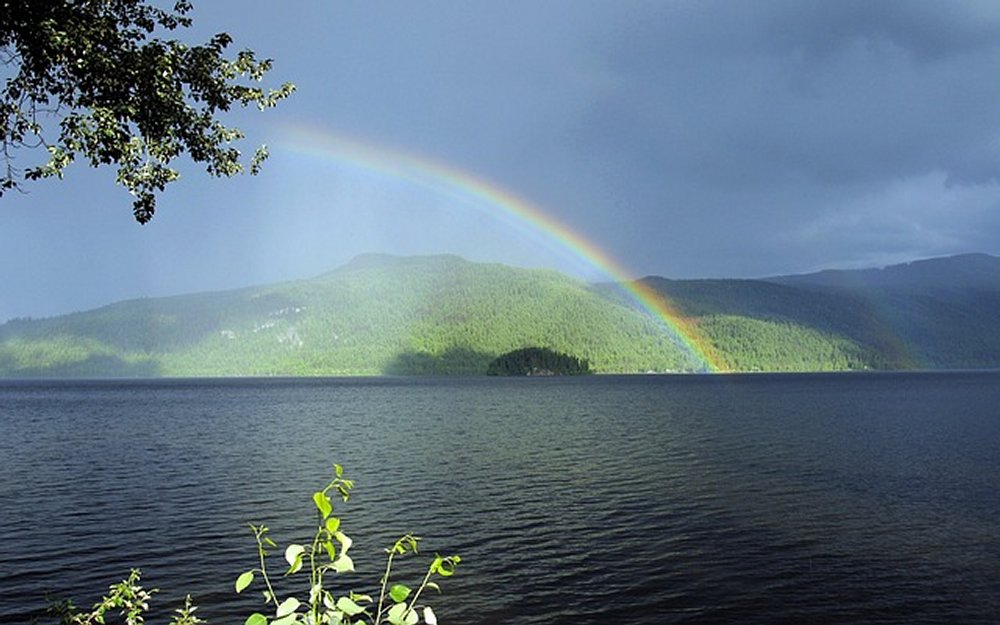 The Immigration from China and Japan was and is the big story when it comes to immigration into British Columbia.  Much is made of both Seattle and San Francisco having been shaped by immigration from Asia, and deservedly so.  However, that should not overshadow just how much places like Vancouver have likewise enjoyed a cultural transformation as a result of the multiculturalism which has followed from that ongoing wave of immigration, one which continues to this day. 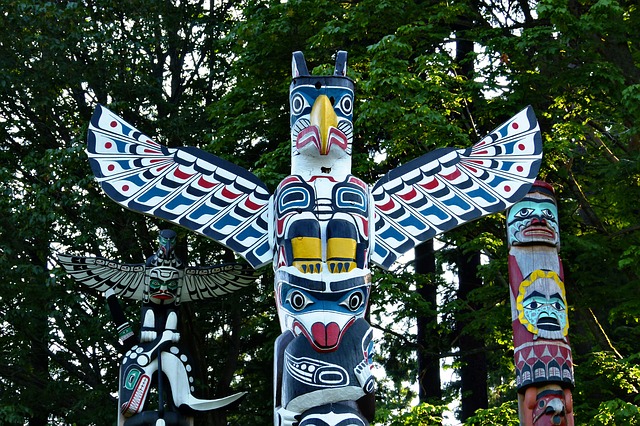