Your nationality in itself may not necessarily affect the processing times of your application with Immigration, Refugees and Citizenship Canada, whether for a temporary visa or for permanent residence. Where the visa application centre you apply at is located, however, will determine your processing time. In other words, processing times vary according to the location of each visa processing centre. 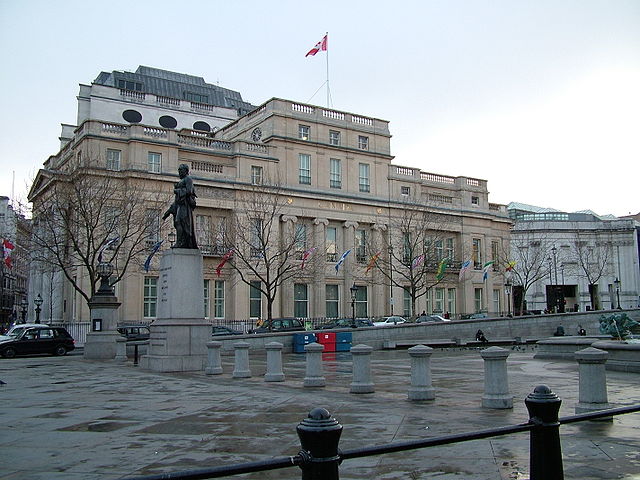 Tip: for up-to-date IRCC processing times, check out this webpage. 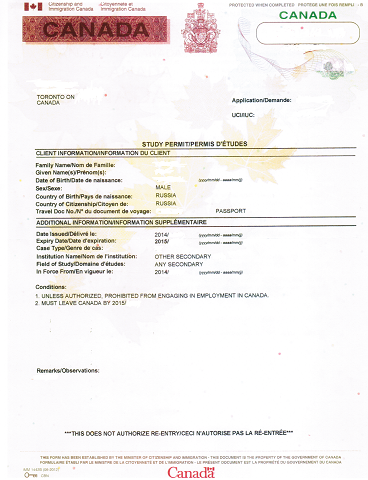 IRCC itself makes available on its website a list of typical processing times for applications which is the observable result of the above factors, as well as any other factors that may impact visa application processing times. While this data is specifically related to temporary visas for students, it gives an indication of which offices are more efficient and thus better able to handle the applications. Some of the fastest offices are not necessarily the ones with what must be assumed to be a low number of forms to process. New Delhi has one of the most efficient Canadian visa offices in the world judging by its surprisingly quick processing time for what is undoubtedly an enormous number of applications. Prague, on the other hand, is understandably near the top. Here is a sample of some the best, the mediocre, and the worst – in terms of processing times – of Canada’s visa offices around the globe:

While this list can give you an idea of what sort of delays to expect based, indirectly, on your nationality, an important point to remember is that if not applying from an office within your home country, one likely faces a longer processing time. Witness the case of NYC’s visa office. In other words what seems to count is the relationship between your nationality and the particular visa office you are applying at. If you are applying at a visa office of the  country you are living in, but you were born or lived somewhere else prior to applying to come to Canada, expect delays in your application processing time, because one visa office may send your application to another visa office before processing is completed.

In a fluid, fast-paced world, these types of dynamic relationships will have to be micro-managed by agencies like IRCC to enable immigrants from around the world to have a reasonable chance at a visa and life in Canada. Nationality is an undeniable factor in processing times when immigrating to Canada, but it is only one among many in a constantly changing world.