Now that Brexit negotiations have started, we are getting a lot questions about UK citizenship and passports, but also Canadian citizenship. So the question is, do Britons have rights in Canada because of the Commonwealth or historical ties? Can Britons become Canadian? Can you get a Canadian passport? And has Brexit changed the answers to these questions?

After Brexit, Can British Citizens Get Canadian Citizenship? 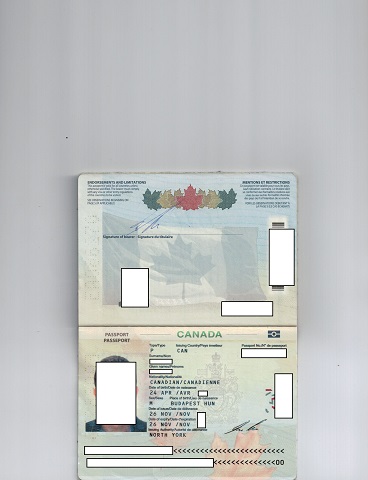 Now that Brexit negotiations have begun, we are getting a lot questions about UK citizenship and passports, but also Canadian citizenship. So the question is, do Britons have rights in Canada because of the Commonwealth or historical ties? Can Britons become Canadian? Can you get a Canadian passport? And has Brexit changed the answers to these questions?

However, Canada began to pass legislation defining its own nationality, starting in 1947. On January 1, 1947 every single British subject who was a Canadian national (i.e. who had naturalized as a Canadian) became a Canadian citizen, meaning that the British subjects residing in Canada on January 1, 1947 lost any citizenship rights they may have had in the UK. And with the new nationality came citizenship regulations.

These regulations have changed a few times since 1947 (in 1977 and again in 2009) but the most important thing for Britons looking to leave the UK due to Brexit, is that there is nothing in Canadian citizenship law that entitles Britons to Canadian citizenship or even permanent residence, unless you have a parent born in Canada.

If your parent was born in Canada, or naturalized in Canada before your birth, you are most likely a Canadian citizen. Before 1977 Canada had some rules that could cause Canadian citizens born overseas to lose their citizenship, but these have been repealed. Any additional regulations about maintaining Canadian citizenship by act were repealed in 2009, meaning that, if you’ve been Canadian all this time through descent, and didn’t know it, you don’t need to have done anything to maintain your citizenship.

However, depending upon when you were born, how you claim your citizenship might be different. Most people with a Canadian parent can apply for a Citizenship Certificate right away. Some may have to complete the Resume Citizenship application first.

Get Your Canadian Citizenship Certificate