Are you planning on moving to the Maritimes, Canada’s Eastern seaboard? With beautiful coastlines; wet, snowy and cold winters; relatively high unemployment; no major professional sports teams; and a francophone province between you and the rest of Canada? 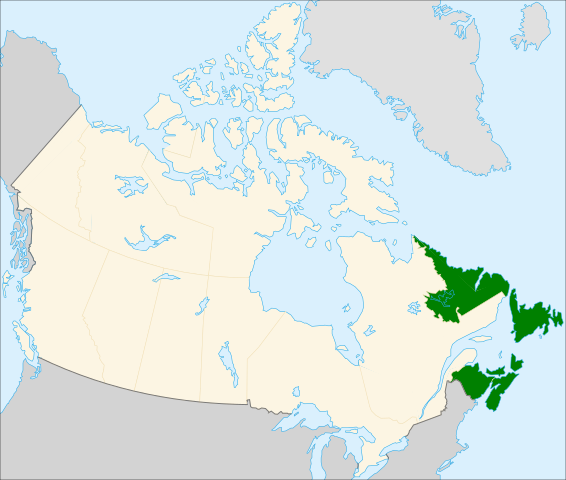 Are you planning on moving to the Maritimes, Canada’s Eastern seaboard through the Atlantic Pilot Program? With beautiful coastlines; wet, snowy and cold winters; relatively high unemployment; no major professional sports teams; and a francophone province between you and the rest of Canada? Yes, summers are beautiful with none of the humid, hazy, stay-inside-and-save-your-lungs kind of days that Torontonians occasionally get to enjoy. But there is a dark secret that any and all migrants to the Maritimes have to face up to if they are planning to settle in the Eastern provinces and work and live there.

It’s not talked about often, perhaps because of embarrassment. Perhaps because of a quiet, fierce pride on the part of local inhabitants. So, you had best face up to this reality and start planning ahead. Yes, getting ready for life in Canada requires a lot of paperwork, permits, and supporting documents, not to mention English courses to polish your language skills, as well as professional certifications. Or maybe even preparing to study at some of the Maritimes’ finest universities or technical colleges.

But moving to Canada also involves getting ready to adapt culturally. And that means more than just the weather. Ok, so you’ve bought what you think are ‘winter’ coats on a trip to Melbourne in June and you dragged them back with you to Manila, for example. Good luck with those puffy little coats in January in Saint John. And yes, you need to learn about hockey. Where the nearest Tim Horton’s is relative to the local arena, for example.

Then again, you could also learn about Curling. Why totter around a rink on poorly fitting skates with your helmet sliding down the bridge of your sweaty nose when you can be scampering along an icy lane clutching a stiff broom with your mittens, and ready to whack the ice? And unlike hockey you might even stop for a heart-warming beverage in the middle of the intense competition. And yes, it does get intense in Curling, make no mistake. When your hammer is a heavy that hurtles over the hog line to make a heck of a hit, why there’s just no words to describe the feeling.

But no, Curling is not the dark secret that the Maritime provinces hold behind the shimmering, bracing beauty of their unspoiled landscapes. It’s rather something that happens on the radio, and at parties, whether in trailer parks or in more upscale neighbourhoods. 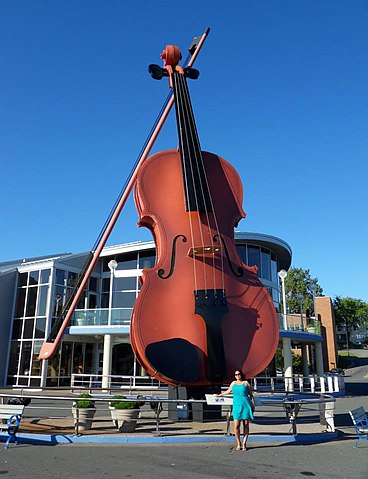 Yes, Calgary, Toronto, and the Ottawa Valley may have their share but if you want down home country music all over your radio, the Maritimes is where it’s at. It has been reported that country music sales in the Maritime Provinces are double what they are in the rest of Canada. So that means that if you are planning on migrating to Atlantic Canada, you have to start preparing yourself to listen to, to endure – and who knows? – to even like country music. So, here are 6 things to know about listening to Country Music in the Maritimes: