Are you a Chinese citizen who will be travelling through Canada in transit to or from the USA? You may be eligible for a visa-free transit. The Transit Without Visa (TWOV) program is also available.

What is the China Transit Visa Program (CTP)?

Are you a Chinese citizen who will be travelling through Canada in transit to or from the USA? You may be eligible for a visa-free transit. To qualify, you must:

Then you must contact a CBSA officer who will conduct an examination and decide whether to issue you a fee-exempt temporary residence permit.

The Transit Without Visa (TWOV)

The Transit Without Visa  (TWOV) program is also available to citizens of the following countries: 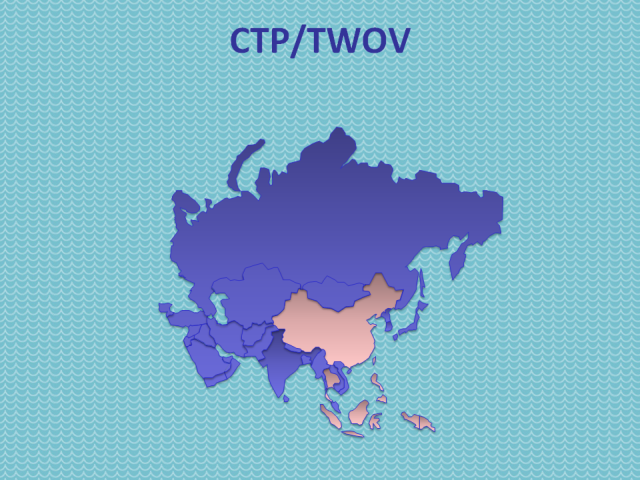 If you are travelling from the USA onward to a third country, to be eligible for the TWOV or CTP then you must – in addition to the conditions listed above – also fulfill the following conditions:

You cannot apply as an individual traveller for the China Transit Program, or CTP. Only airports and airlines can submit an application and when approved they are added to the list above in the case of airlines. Before June 1, 2015, the airports approved under CTP in Asia were: 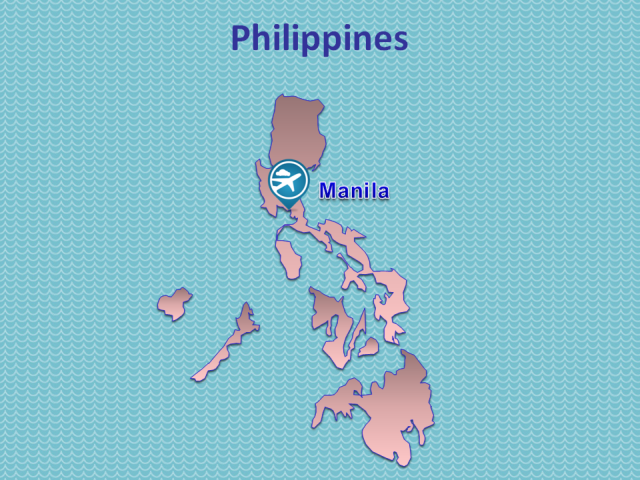 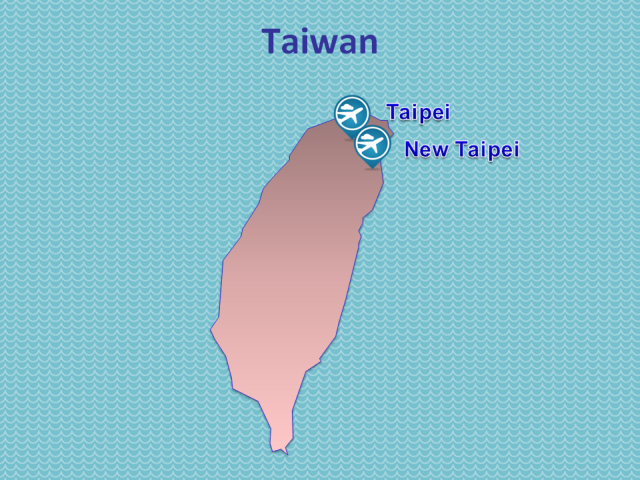 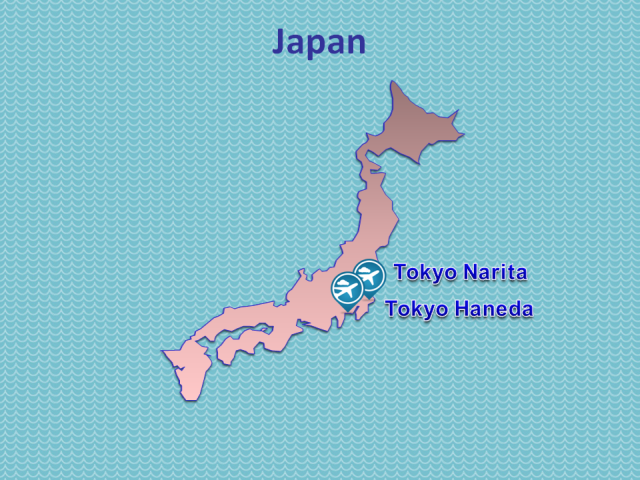 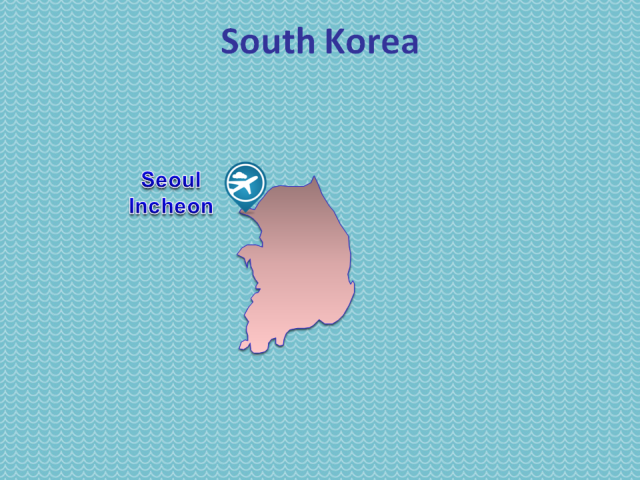 Then, as announced in late July, 2015, the following airports were added: 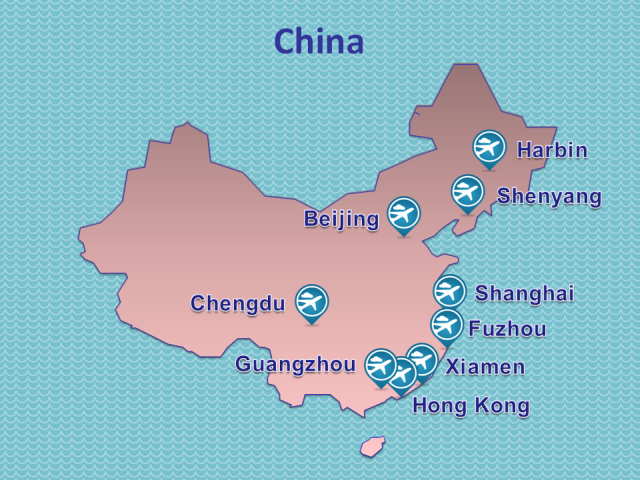 This brings a total of 14 airports in China, Taiwan, the Philippines, Japan, and Korea that are approved as gateways for visa-free transit through Canada and on the USA.

How the CTP and TWOV Work

Here’s how the process works. If an airline or an airport meet the China Transit Program eligibility criteria, they are then invited to submit a so-called business case to both:

In the formal business case, the airline or airport authorities must include information on:

They then sign a memorandum of understanding or MOU with the CIC, and the CBSA. After a compliance period, they sign a CTP MOU and are added to the list of approved airlines or airports. This is assuming they meet the criteria and put together a successful business case.

Why Has Canada Done This?

It’s not merely a case of making transit travel by citizens from China and other Asian countries a little more hassle-free. It’s also promoting Canada’s airports as transit hubs and providing a flow of passengers for Canadian airlines, which are of course included in the approved airlines list. As Minister Alexander stated:

The additional passengers transiting through Vancouver and Toronto will bring with them revenue for airlines, airports, and retailers through landing fees and spending by travellers.

Our government is demonstrating its commitment to facilitating legitimate trade and travel. The expansion of this program will support economic growth by attracting more business to Canada and ensuring our airlines remain competitive in the global market.

At this point, it is unclear whether more countries – like India for example – will be added to the TWOV program. Stay tuned to the latest developments on visa-free in-transit travel through Canada to find out.