If you are in Canada, but not a citizen and you cannot get a passport from your home country, you either need a Refugee Travel Document and a Certificate of Identity to travel outside of Canada. To help you understand the difference, read this article.

If you are in Canada, but not a citizen and you cannot get a passport from your home country, you either need a Refugee Travel Document and a Certificate of Identity to travel outside of Canada. 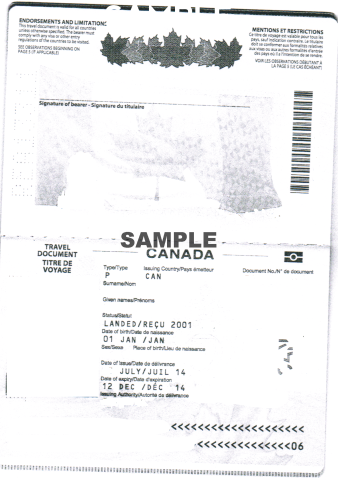 Get Your Travel Document

To help you understand the difference, consider these two profiles, starting with profile A:

And following up with profile B: 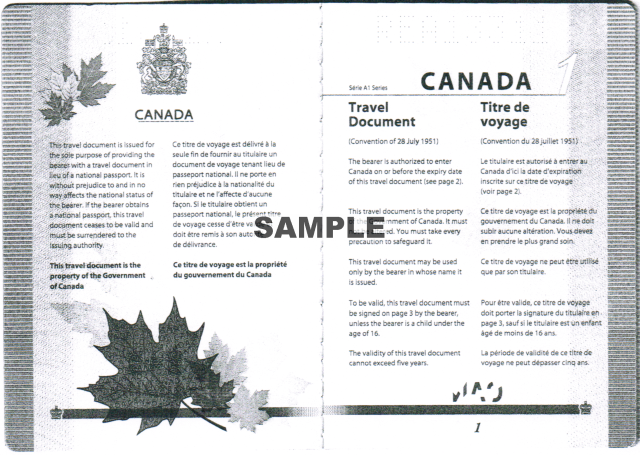 What these two sets of lists do is help you determine which document you should be applying for. They do not guarantee you that you will receive your travel document. That is up to Passport Canada, an agency supervised by Immigration, Refugees and Citizenship Canada, or IRCC. And the relationship between the Immigration Refugee Board and Immigration, Refugees and Citizenship Canada can sometimes be a less than smooth one. Essentially, IRCC seems to be of the opinion that the IRB is not always strict enough when screening applicants for refugee status. That can put anyone who has received refugee status from the IRB in a vulnerable position if the IRCC deems that their refugee status is not valid. This is especially so when applying for a travel document because, as of July 2013, Passport Canada is now a part of IRCC, and Passport Canada is where you apply for your travel document. Technically speaking, it is an independent government agency, with bureaucratic oversight provided by IRCC. In other words, the final say on who gets a travel document depends on Immigration, Refugees and Citizenship Canada. This is a big change from the previous system where the Passport Office was run by External Affairs and did not focus as much on issues of status. 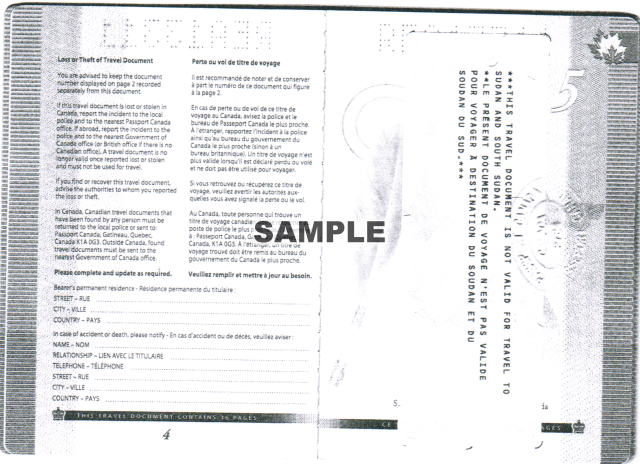 The Refugee Travel Document application is fairly straightforward in the sense that you are either a refugee with protected person status, or you are not. The Certificate of Identity, on the other hand, applies to that grey world of statelessness as well as to those who are unable to obtain a passport. Statelessness arises due to the conflicts between the rules of citizenship across different countries around the globe. What may qualify someone to become a citizen of one country may not qualify that person in another country. It can get especially complicated when someone has parents who are not citizens of the country they are born in.

Consider 2 cases that made headlines a couple of years ago:

These two cases beg the question of who perhaps could be a stateless immigrant to Canada. An example, a sensitive one admittedly, is Palestinians. Canada does not recognize Palestine as an independent state and insists on direct negotiations with Israel as the only resolution to the long-standing Israel-Palestine dispute, and does not therefore recognize a Palestinian passport as an official document. That means that Palestinians without Israeli travel documents are in effect stateless in Canada. That would mean as a Palestinian with permanent residence in Canada you would need to apply for a Certificate of Identity in order to travel abroad. That would mean, of course, that you did not claim refugee status, or your refugee claim was rejected and you were allowed to remain in Canada, and you are in the process of applying for citizenship. So if a person is legally in Canada and without a passport, as well as unable to obtain one, it is best to ascertain which type of travel document should be applied for in the case of needing to travel. 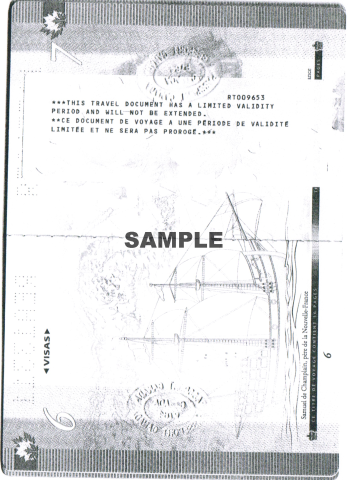 As the world continues shrinking and people migrate in search of opportunities or to flee persecution, the status of stateless migrants and refugees will be an increasingly large challenge for both immigration officials and the very migrants themselves. That means applying for the right travel document is perhaps more important than ever before.

What is a Canadian Travel Document for a Refugee?

Can I get a British Passport?