Canada and Denmark are two countries that receive many immigrants from various countries around the world. Due to jobs, relationships, family bonds and education, people are in a constant search for happiness and better quality of life. But what do both nations have to offer in terms of concrete support to all these immigrants? And in what sense can they be compared?

Canada Versus Denmark – Where to Immigrate 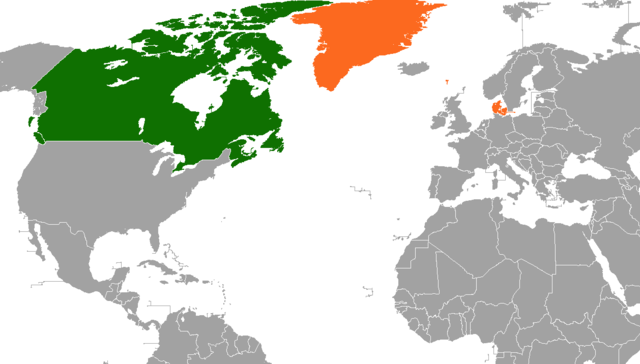 Canada and Denmark are two countries that receive many immigrants from various countries around the world. Due to jobs, relationships, family bonds and education, people are in a constant search for happiness and better quality of life. But what do both nations have to offer in terms of concrete support to all these immigrants? And in what sense can they be compared?

It is not new to any of us that the process of immigration to Canada has been going on for centuries, with families escaping from wars and fighting for better living conditions for their families. And what happens nowadays is no different! Many people are still searching for a better future in Canada. Canadian immigration regulations give options for immigrants to apply in different categories (skilled workers, investors and tradespeople; family sponsorship, and Canadian work experience). These changes in the immigration policy started to occur in 2006, when the Conservative government decided that it was time to focus the immigration process on economic needs.

The current crisis in Syria has moved Canada to approve more than 25 thousand refugees, many of which have already arrived in Canada and were welcomed by various communities, Syrians have been leaving their war torn country in droves for a number of years, but recently the numbers have increased dramatically.  The Canadian government’s decision to accept 25 thousand Syrian citizens has been implemented and although Canada has a 5 step plan to accept 25 thousand refugees.

On Jan 14, 2016 the UNHCR congratulated Canada on its speedy response to the Syrian Crisis.

On Jan 1 2015, the Express Entry System was implemented, the system was established to expedite the immigration process, immigrants who wished to entry to Canada now have a more organized and efficient system in place, all skilled immigrants must now use the Express Entry system to determine their eligibility for entry into Canada. There are various programs that immigrants can take advantage of to gain entry into Canada, for more information on the 6 easiest ways to immigrate to Canada click here.

Although many changes have been implemented in an attempt to make it easier for immigrants’ to adjust to their new situation there are some obstacles, such as culture shock and the language barrier, that are difficult to address in a short period of time, each immigrant is going to have to make an effort to overcome these barriers, and the Canadian government will of course try to assist them as much as it is able, many refugees immigrating to Canada do not speak English and find it hard to adjust. 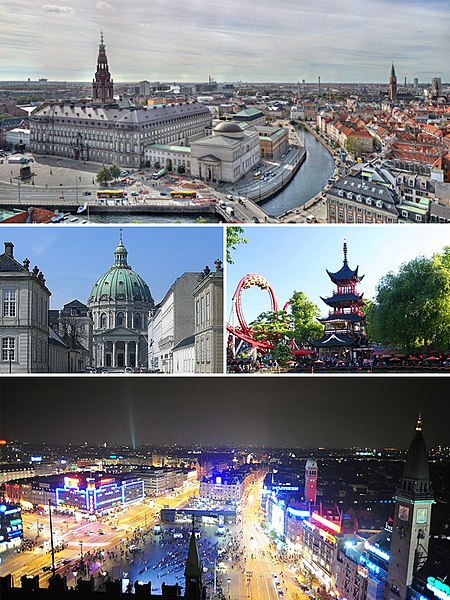 One of the few countries in Europe with a relatively small immigrant population, Denmark has a population of almost 5.7 million (as of 2014), more than 10% of which are immigrants.

Some aspects of the immigration process in Denmark may be hard for those who are not European as immigrants are required to learn the language and familiarize themselves with the history and culture of the country. As for newlyweds between a local and a non-EU citizen, it should be pointed out that Denmark has a controversial 24 year Rule, the government demands that the couple must be over 24 years old, have cohabited for at least 18 months, that you prove the marriage is 100% voluntary and that the Danish citizen must be financially stable and able to support their prospective spouse.

Last year was a record for immigration to Denmark as it was with most EU countries, with over 65,000 immigrants entering Denmark, increasing in 15% the number of foreigners who came to live in Denmark in 2013. Most of them were Syrian refugees, who requested for asylum to escape the Syrian war.

Just like in Canada, the government favours the immigration of highly-skilled professionals, as skilled workers are able to contribute more to the economy and they bring knowledge and experience, which helps local companies become more productive and competitive. Overall, immigrants who move to Denmark do well, as the working conditions and quality of life found in the Denmark is usually superior to that found in their homeland. Free education for children, a relatively low crime rate and an unemployment rate of less than 4% are other attractive characteristics of Denmark.

Now let us focus on describing the Immigration process in Denmark: a three-year residence permit is given to applicants who wish to work and live in the country. In order to have at least 100 points for the visa, the applicant is judged on their age, adaptability, work experience, level of educational and language skills. The immigrant must have their own Health insurance, until the Danish government starts to cover for the applicant health insurance, as well as a proof the the applicant is able to support themselves during the first year, such as documents that prove the applicant has adequate funds to be self sufficient for their monthly expenses for one year.

When it comes to maternity leave in Denmark, pregnant immigrants have the same rights as the Danes. They have the right to be examined by a doctor from the public care system within 8 weeks of pregnancy, and antenatal courses are offered to women as a way of preparing them for the baby’s development and birth. When the baby is born, the parents should fill in a form to be sent to the Danish Church in order to register the birth and a certificate is issued.

Nowadays, it is easier to get along if you are an expat/immigrant, either to Canada or Denmark. Daily contact with relatives and friends who stay in your home country is much easier then it was 30 years ago, with the rise in popularity of the internet and the easy accessibility of internet services, expats can keep in touch on a daily basis at the fraction of the cost that that the previous generation had to pay.

Expat meetings and events are held frequently by the local community, as a way of keeping in touch with other expats who have stories and experience to share.

Many immigrants suffer from stress as moving to a new country is not as easy as most people think, Common causes of stress to immigrants is that they have lost ties to their homeland, the pressure to learn a new language, find suitable accommodations and the difficulties in finding gainful employment in a foreign land. We think the choice of Canada over Denmark is obvious but if you disagree let us know in the comments below.